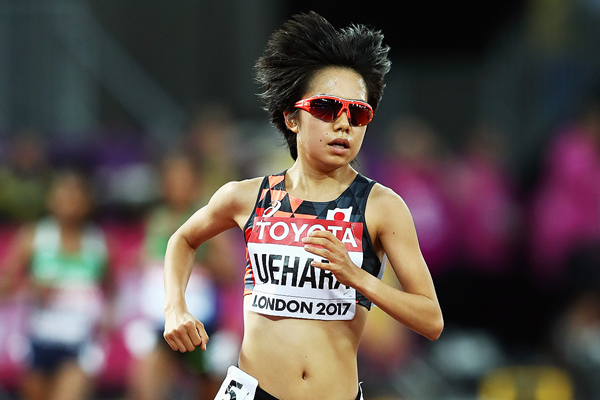 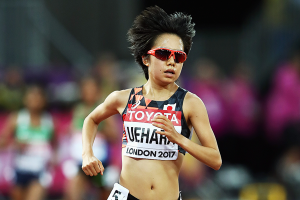 The Japanese team for the IAAF/Trinidad Alfonso World Half Marathon Championships Valencia 2018 will be hoping to earn their 10th successive medal at the championships on 24 March.

Japan has taken medals in the women’s team competition at all but five editions of the championships, and has earned nine consecutive bronze medals from 2005 to 2016.

As is often the case, their team for this year’s championships is a youthful but promising one.

Miyuki Uehara is the most experienced athlete on the women’s team. The 22-year-old represented Japan at the 2015 World Championships, 2016 Olympic Games and 2017 World Cross Country Championships. With a best of 1:09:13, Uehara is the fastest on the team.

Mao Ichiyama, who also competed at last year’s World Cross, is the youngest on the team. The 20-year-old has a half marathon PB of 1:09:14.

Twin brothers Kota and Kenta Murayama feature on the men’s team. Kota holds the Japanese 10,000m record, while Kenta – with a best of 1:00:50 – owns the fastest half marathon PB of the team.

Suguru Osako, who holds Japanese records at 3000m and 5000m, will also race in Valencia, as will Hayato Sonoda and Daisuke Uekada.