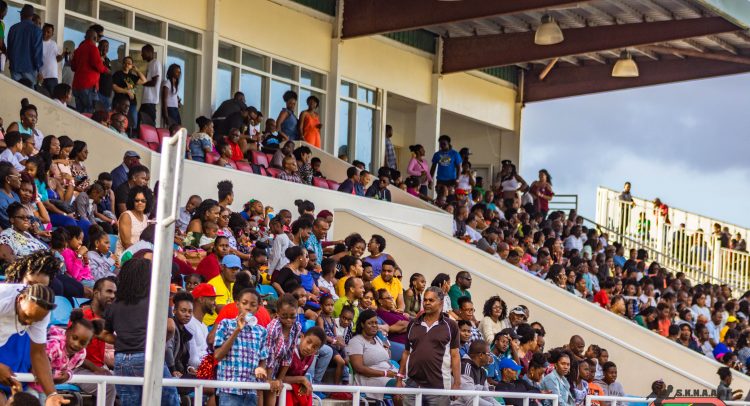 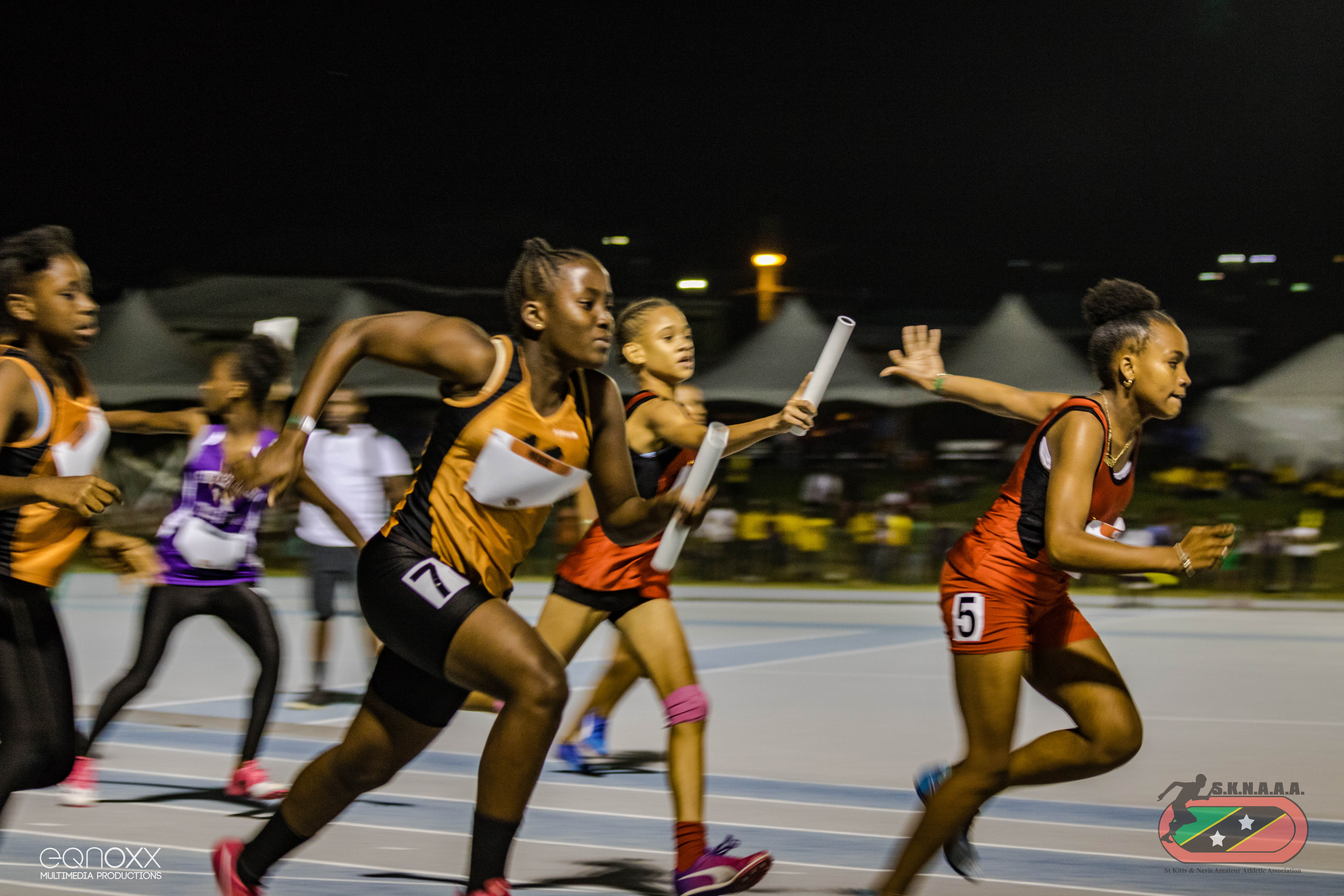 The relay championships, which is a collaborative effort between the Ministry of   Education and the Department of Sport, was held at the Kim Collins Athletic Stadium.

The athletes of the Charlestown Secondary School out of Nevis put on an impressive showing in front of the large crowd to capture third place with 4 gold, 2 silver and 2 bronze for a total of 8 medals.

Meanwhile, the girls of Washington Archibald High School walked away with the bragging rights after winning the cheerleading competition, which was introduced as part of the championships this year.

Chairman of the Local Organizing Committee and Track and Field Coordinator at the Department of Sport, Mr. Timothy Morton said, “We had a very successful meet yesterday. Congratulations are extended to Charles E. Mills on capturing the championship this year. The races were keenly contested and the cheerleading competition also added a new flavor to the meet. There was an increase in turnout of both spectators and participating athletes. The two public high schools in Nevis, the Charlestown Secondary School and Gingerland Secondary School, participated for the first time.”

“Special thanks is extended to the SKNAAA for their technical assistance and support,” Mr. Morton added.

All proceeds from the Giant Malt Relay Championships will be used to purchase sports/physical education equipment for the schools.

Last year, over $20,000 was spent on purchasing equipment for the participating schools.

NOW weighs in on ‘abuse of power’ case in St Vincent

Have bar owners been given the boot for new hotel?