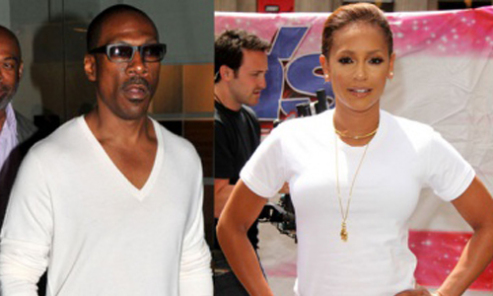 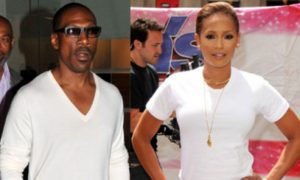 Eddie Murphy has expressed that he wants nothing to do with the 10-year-old daughter that he and Mel B share. In 2007, Mel B gave birth to Angel Iris Murphy Brown.

OK Magazine reports as Mel B is involved in a heated custody battle with her less than close husband Stephen Belafonte, Murphy’s intention for a relationship with child came up. According to his lawyer Grace Jarma informed the courts that she’d been trying to contact Murphy to talk about Belafonte being the stepfather to his daughter Angel. Belafonte claims that Angel has, “called him dad since she could talk.”

Murphy’s relationship with Mel B has been rocky over the years after the birth of their daughter which he claimed wasn’t his which caused a lengthy paternity battle.

Since the birth of Angel, Jarma had told the courts that Murphy has had no contact with her. Adding that she tried serving Murphy with court papers to which he ignored.

Murphy got onto a Dutch television show months after being with Mel B where he stated, “I don’t know who’s child that is until it comes out and has a blood test.” The test revealed that Murphy was Angel’s father.

When a man neglects to take care of his kids he’s considered an uncaring person whether they are rich or poor. Do you think Eddie Murphy gets to be above his responsibility?