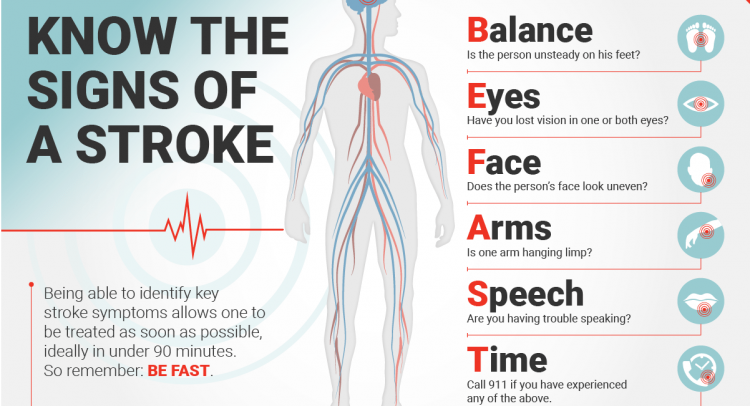 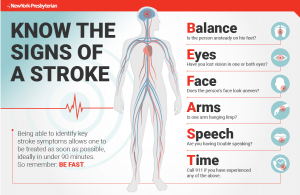 An intervention that uses hip hop music with stroke education lyrics increased stroke awareness for economically-disadvantaged, minority children and their parents, according to new research in the American Heart Association’s journal Stroke.

“The lack of stroke recognition, especially among blacks, results in dangerous delays in treatment,” said Olajide Williams, M.D., M.S., study author and associate professor of neurology at Columbia University Medical Center, New York Presbyterian Hospital. “Because of those delays, only a quarter of all stroke patients arrive at the hospital within the ideal time for clot-busting treatment.”

Stroke education is important even for children because simply calling 9-1-1 immediately when stroke symptoms start could increase the rate of optimal stroke treatment by 24 percent. Usually a witness makes the 9-1-1 call — something even a child can do.

Other campaigns to improve stroke awareness have been limited by the high costs of advertising, lack of cultural tailoring and low penetration into ethnic minority populations. Ultimately, the desired effect of calling 9-1-1 has dissipated once the media campaign ended.

Researchers studying more than 3,000 4th through 6th graders from 22 public schools in New York City and a group of 1,144 of their parents found “Hip Hop Stroke,” a three-hour multimedia stroke awareness intervention, increased optimal stroke knowledge from 2 percent of children before the intervention to 57 percent right after. Three months later, 24 percent of children retained that knowledge.

While only 3 percent of parents could identify all stroke symptoms in the FAST acronym before the intervention, 20 percent could immediately after and 17 percent could three months later.

Four of the children put in practice what they learned in the intervention and called 911 for real-life stroke symptoms, including one who overruled a parent’s suggestion to wait and see.

The Hip Hop Stroke program, according to Williams, is available and free to U.S. communities.

“The program’s culturally-tailored multimedia presentation is particularly effective among minority youth or other groups among whom Hip Hop music is popular,” Williams said. “One unique aspect of the program is that the children who receive the program in school are used as ‘transmission vectors’ of stroke information to their parents and grandparents at home. Our trial showed that this is an effective strategy.”