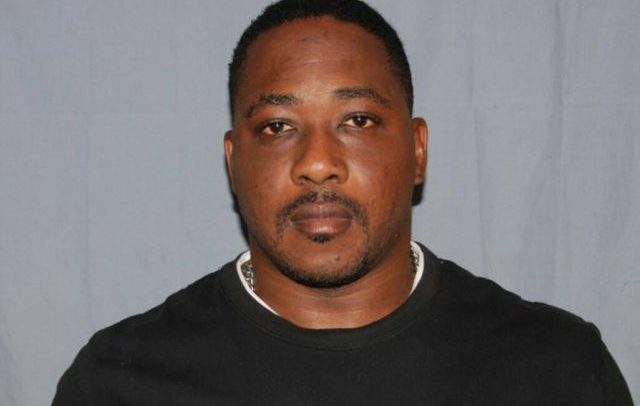 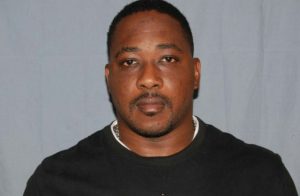 Colin Murraine made his $4.5 million-dollar bail yesterday when he put up two parcels of land valued in excess of the $450,000 bond which the High Court requested as a bail condition. Justice Clare Henry, who heard the bail application, also ordered the pilot to surrender all his travel documents. He would not be allowed to travel without the court’s permission. Murraine is the lone person charged in connection with the recent $1.7 million cocaine bust at Runway 10 at the V.C. Bird International Airport.

The drug weighed 105 pounds. Given the serious nature of the offence, the 31-year-old Paynters man has been instructed to report to Police Headquarters every day and he cannot move from where he lives, unless he informs the court in advance. Another condition of his bail was to get two people to sign on his behalf, assuring the court that they would ensure he turns up for his case which is set for committal on April 25 before Magistrate Ngaio Emanuel.

That magistrate had denied bail when he appeared in court on Monday and she reasoned that she was particularly concerned about releasing him because he is a pilot and could leave at any time. The Office of National Drug and Money Laundering Control Policy (ONDCP), which is leading the investigation, did not object to the bail application and Crown Counsel Adlai Smith represented the prosecution at the hearing yesterday. The accused was represented by attorney Lawrence Daniel. Murriane is the chief aeroplane pilot with Caribbean Helicopters Limited.

A source close to the matter said that on February 2, he was not on duty at the company, but he was on a private jet at Runway 10 where he and three others were intercepted as the plane was preparing for take-off. The cocaine was found in two suitcases on the aircraft. The ONDCP made the arrest and subsequently released the other parties while Murraine was charged with four offences, including drug trafficking which carries a maximum penalty of life in prison.