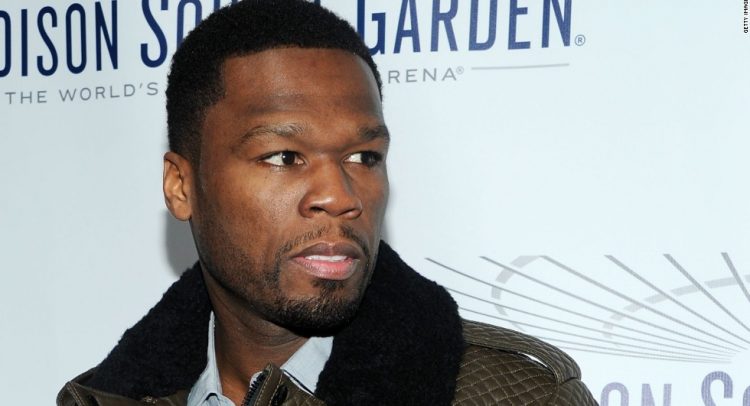 (CNN)50 Cent is sorry for poking fun at Madonna.

The rapper and “Power” star recently mocked the icon for risque photos she posted of herself on Instagram showing her scantily-dressed on her bed.

50 Cent compared one of her photos to when a house falls on the Wicked Witch of the East from the “The Wizard of Oz.”

But Madonna took to her Instagram Stories on Thursday in response and said he went too far.

She posted a throwback photo of herself and the rapper with the caption, “Here is 50 Cent pretending to be my friend. Now you have decided to talk smack about me! I guess your new career is getting attention by trying to humiliate others on social media. The least elevated choice you could make as an artist and an adult.

“She went on to write, “You are just jealous you won’t look as good as me or have as much fun when you are my age.”

She added that it’s too bad there aren’t “sour grape” emoji.

50 Cent, whose real name is Curtis Jackson, wrote on Twitter, “I must have hurt Madonna feelings, she went and dug up a old MTV photo from 03. ok Im sorry i did not intend to hurt your feelings. I don’t benefit from this in anyway i said what i thought when i saw the picture because of where i had seen it before i hope you accept my apology.”

No word on whether Madonna accepts his olive branch.