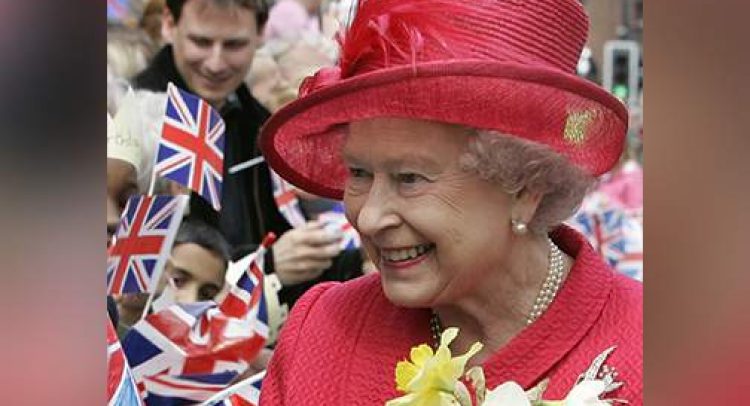 55% of respondents say The Queen must go

More than half of respondents in the latest Bill Johnson poll say Jamaica should not continue to have The Queen as head of State.

The poll commissioned by the Jamaica Observer was conducted just about a month before the island marked its 58th anniversary of Independence and the results reiterate a widely popular view often echoed by politicians but which has so far plodded through the legislature.

In fact, the closest the issue has come to discussion in Parliament was in 2016 when the newly-elected Andrew Holness-led Government included a proposal to make the Jamaica a republic in its 2016-17 legislative agenda.

At the time, Holness had told the BBC that while Jamaicans had embraced The Queen in the past, the time had come for change. However, Jamaica, he said, would want to maintain its links with Britain and the Commonwealth because it was important for strategic reasons that “a small country like Jamaica has a voice”.

Holness’s comments followed those of former Prime Minister Portia Simpson Miller who, in her January 2012 inauguration address, had said Jamaica needed “to complete the circle of Independence”.

“In this regard we will, therefore, initiate the process for our detachment from the Monarchy to become a republic with our own indigenous president as head of state,” Simpson Miller said.

In response, a Buckingham Palace spokesman said: “The issue of the Jamaican head of State was entirely a matter for the Jamaican Government and people.”

In his most recent poll, conducted July 9 to 12, 2020, using a sample size of 1,200 voting-age Jamaicans, Johnson reported that when his team asked people to say whether The Queen should continue to be Jamaica’s head of State or not? 55 per cent of respondents said no, 30 per cent said yes, while 15 per cent said they don’t know.

The poll has sampling error of plus or minus 2.5 per cent.

Main photo: Britain’s Queen Elizabeth II meets the public during a walkabout to celebrate her 80th birthday in Windsor, England, on Friday, April 21, 2006. The Queen is Jamaica’s head of State.

Extreme poverty rises and a generation sees future slip away