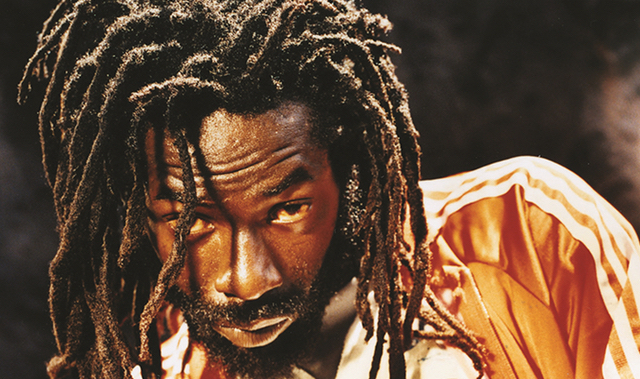 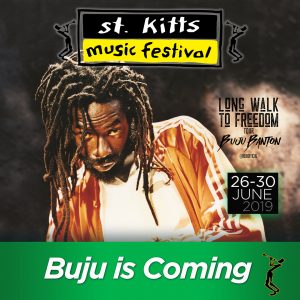 Basseterre, St. Kitts, 17th January, 2019 (MyVueNews.com) – Since the St. Kitts Music Festival announced last December, (22 Dec, 2018), that Buju Banton had been added to its roster of artistes for the 2019 festival, the excitement has been building across the Caribbean and the world, with many already making plans to be in Basseterre for the event in June.

Buju, has been included in an impressive line-up of world-class artistes to appear from Thursday, 27th – Saturday, 29, June, 2019, at the Kim Collins Athletic Stadium, where the three nights of festival concerts will be staged in the St. Kitts capital, Basseterre.

Also, announced on 7th December, 2018, were French Montano, Smokey Robinson, Davido and Popcaan. The full roster of artistes is scheduled to be unveiled during a special media conference on Monday, 28th January, at the OTI, in Basseterre, and will be carried live on all local stations and streamed on social media. 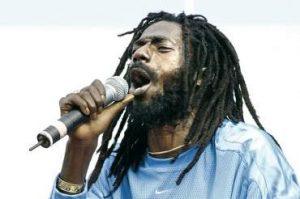 When news spread that “Buju is Coming”, hotel reservations and bookings for car rentals and air travel to St. Kitts, immediately skyrocketed. Demand is already so high that a local business group will be coordinating the pooling of private accommodations, called “Boutique Accommodations”, to help meet the high demand from expected visitors.

But its not only fans in St. Kitts and Nevis who have been thrilled and yearning to see the Jamaican star performing again, but followers everywhere.

Already, according to reports coming out of Kingston, and as reported in the Jamaica Observer, ” Minutes after ticket sales opened for Buju Banton’s Long Walk to Freedom concert tour on March 16, scores of supporters took to social media to express their distress that the websites have crashed.” 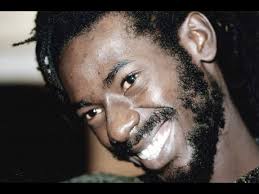 The Observer also reported that “Buju Banton’s personal website, as well as CaribTix, are currently unable to facilitate the large number of orders, which resulted in disruptions.”

Last evening, the concert was launched at the Spanish Court Hotel in New Kingston, where further details of the upcoming concert were given.

In addition to his opening performance in Jamaica, Banton will be featured in June in St. Kitts and also Trinidad, Barbados and the Bahamas, as part of his Long Walk to Freedom Tour.

But it is the tour to St. Kitts in June that many in the Caribbean and North America are looking forward to attend, as the St. Kitts Music Festival takes on a status as the leading entertainment event in the region.