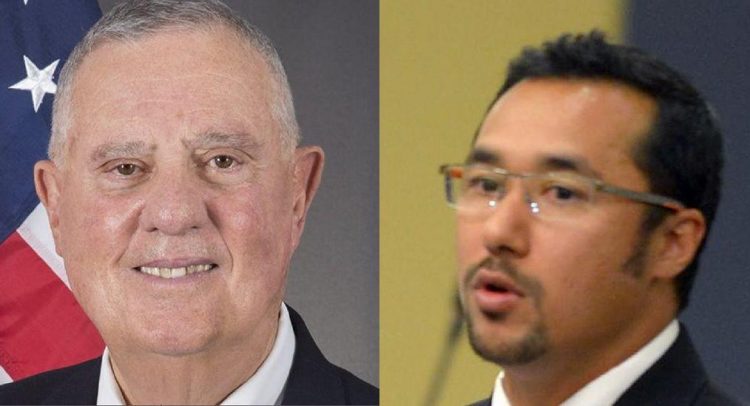 United States Ambassador to Trinidad and Tobago Joseph Mondello is speaking up on the issue of the T&T government’s March 27 meeting with Venezuelan vice president Delcy Rodriguez.

And what Mondello said contradicts comments made in the Senate last week by National Security Minister Stuart Young.

In a statement this afternoon, Mondello said:

Normally I do not comment on private conversations with host government officials. Since the government has spoken publicly about my May 6 conversation with Minister Young, though, I wish to affirm that I expressed concern to the Minister in that conversation about the consistency of Delcy Rodriguez’s visit to Port of Spain with Trinidad and Tobago’s obligations as a party to the Rio Treaty. Article 20 of the Rio Treaty makes it unambiguously clear that all measures imposed by the Organ of Consultation — like the travel restrictions on Ms. Rodriguez — are binding on all treaty parties, whether or not they voted in favor of such measures”

In the Senate last Wednesday, National Security Minister Stuart Young, was asked by Oppositon senator Wade Mark about whether Government knew of the position of the US regarding T&T’s alleged violation of the Rio Treaty.

Young replied, “As I have said, we continue to have open channels of communication. In fact only last week the US Government’s top diplomat in TT – that is, the ambassador, not any underling who may or may not be speaking with the media – had a conversation with me as a representative of Cabinet. There was no raising of the Rio Treaty.”