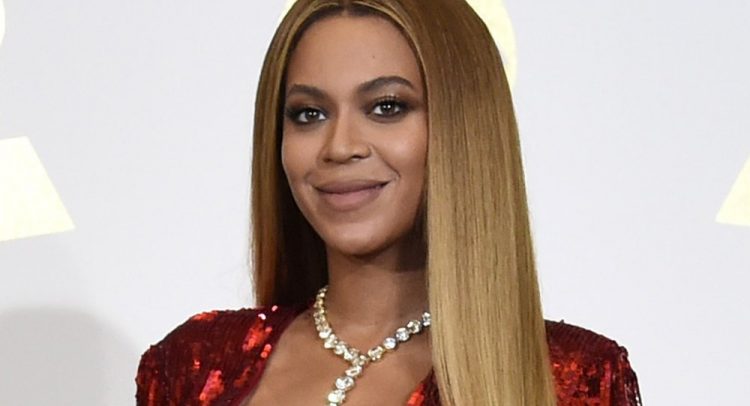 NEW YORK (AP) — Beyoncé is bringing her Black parade to the Grammys: The pop star’s anthem about Black pride scored multiple nominations Tuesday, making her the leading contender with nine.

Beyoncé picked up song and record of the year bids with “Black Parade,” which she released on Juneteenth, the holiday that commemorates when the last enslaved African Americans learned they were free. The song, which reached the Top 40 on the pop charts, is also nominated for best R&B song and best R&B performance.

Beyoncé’s “Black Is King” film that highlighted Black art, music, history and fashion is up for best music film while “Brown Skin Girl,” a song dedicated to dark- and brown-skinned women, is nominated for best music video. The singer also earned three nominations for her slick guest appearance on Megan Thee Stallion’s No. 1 hit “Savage,” including record of the year, best rap performance and best rap song.

A winner of 24 Grammys, Beyoncé becomes the second-most nominated act in the history of the awards show with 79 nominations. She is tied with Paul McCartney, who earned a nomination this year for best boxed or special limited edition package.

Beyoncé is only behind her husband Jay-Z and Quincy Jones, who have both earned 80 nominations each. Jay-Z picked up three nominations this year for his contributions to Beyoncé’s songs: He co-wrote “Black Parade” and “Savage,” thus earning nominations for song of the year, best R&B song and best rap song. Jay-Z has won 22 Grammys throughout his career.

Beyoncé’s domination this year came as a surprise since the singer did not release a new album. Other surprises, well snubs, include pop star the Weeknd being completely shut out and earning zero nominations despite having a No. 1 album, multiple hit singles and winning the coveted Super Bowl halftime performance slot. Luke Combs, who dominated the country charts and set records on streaming services this year, was also surprisingly shut out of nominations.

When Harvey Mason Jr., the Recording’s interim president and CEO, was asked if he was surprised the Weeknd didn’t earn a single nomination, he told The Associated Press: “You know, there’s so many nominations and there’s only so many slots, it’s really tough to predict what the voters are going to vote for in any given year. I try not to be too surprised.”

The Weeknd tweeted later Tuesday an angry response to his snub: “The Grammys remain corrupt. You owe me, my fans and the industry transparency…” He did not elaborate further.

Instead, multiple nominations went to Taylor Swift, Dua Lipa and Roddy Ricch, who each earned six nominations and followed Beyoncé as the second-most nominated acts.