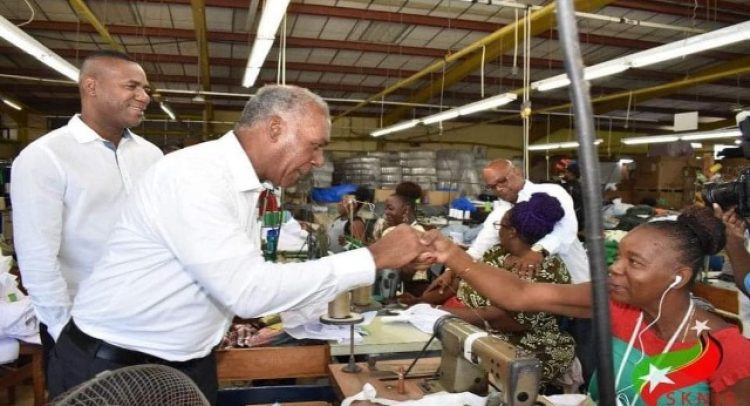 A committed citizen who championed cause of Nevis says Richards

It was with much sadness that I learned earlier today, of the sudden passing of former Premier of Nevis, Ambassador Vance Amory.

I extend my deepest sympathies to his wife, children and extended family.

I had the privilege of working with Ambassador Amory in the federal government of St. Kitts and Nevis from 2015-2020; he as Senior Minister and Minister of Labour and I as Deputy Prime Minister.

He will be remembered for his tremendous work to advance the cause of his fellow Nevisians and the people of the federation in general.

Vance Amory was a committed citizen and leader, whose legacy of achievements should inspire future and present generations.

At this moment of sorrow our prayers and thoughts must be with the wife and family of our late colleague and former Premier of Nevis.

Richards & Brantley calls for postponement of meeting of leaders