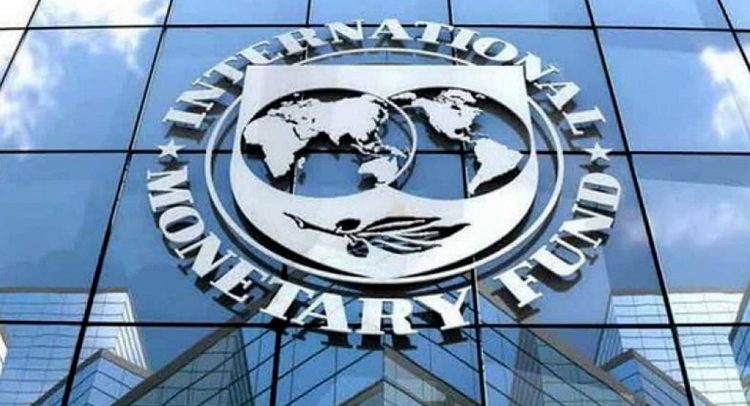 A generation will bear the scars of COVID — IMF

A new assessment coming from International Monetary Fund (IMF) staff proffers the idea that, while fewer of the young have died due to COVID-19, they might bear the scars of the novel coronavirus pandemic for years.

IMF writer Ruchir Agarwal said in a blog published on Friday, “While the coronavirus has taken relatively more lives from older generations, younger people may feel the impact on their livelihoods for the duration of their working years. From this perspective, the economy, too, may have a kind of long COVID, with each generation bearing different scars.”

Included in this long-term impact is the effect of disrupted classroom time for those from ages 5 to 19, who make up about a quarter of the world’s population. Today, more than two years into the crisis, schools remain closed for millions, with others which were reopened shuttered once again due to the Omicron variant.

IMF analysis shows that learning losses have been highly unequal, and it was noted that, “Closures in the first two years of the pandemic lasted roughly twice as long in developing countries compared with advanced economies.”

Further, the negative impact is made greater, as the proportion of those at school age in developing countries is nearly double that of advanced economies. It was stated, “The IMF’s April Fiscal Monitor estimates that education losses from classroom closures by the end of 2020 amounted to as much as a quarter of the school year in advanced economies and up to half in emerging and developing economies.”

It was highlighted that the unequal learning losses across countries persisted through October 2021.

The impact also continues on graduates who have entered weakened labour markets. According to the IMF staff assessment, “Those entering the workforce amid economic downturns experience weaker employment and wage prospects, as was the case with the Great Recession of 2007-09.”

Analysis in the IMF’s October World Economic Outlook found that the labour market outlook for low-skilled workers and youth remains relatively poor when compared to other groups. The writer stated, “This points to increasing inequality and higher vulnerability to poverty.”

It has been asserted that the combined cocktail of challenges will have economic consequences for decades due to the learning losses, lower productivity, and employment disruptions.

In total it is estimated that pandemic-era students could sacrifice as much as US$17 trillion in lifetime earnings, according to a recent report by the United Nations and the World Bank.

The IMF analyst states that, for all these reasons, it is “crucial to end this crisis”. It was concluded, “ As the IMF pandemic proposal has emphasised: The economic crunch won’t end until the health crisis is controlled everywhere.”

It was recommended that policymakers “keep their focus on severely strained social safety nets and health-care and education services” in the interim.