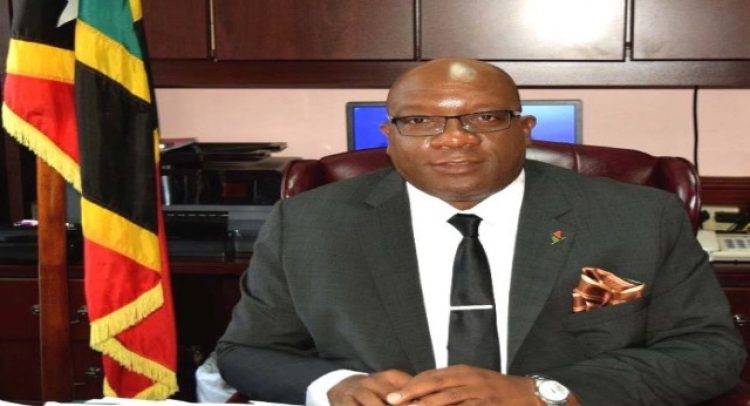 Basseterre, 15th February, 2021, (MyVue News.com)-Top Government officials in St. Kits & Nevis are expressing satisfaction with the country’s strategy, so far, to fight against the deadly Coronavirus.

While speaking on Saturday, 13th February, 2021, in a nationwide address to announce the arrival of the first set of vaccines, Prime Minister, Dr. Timothy Harris, declared that his administration has been successful in meeting the aims of a four-pronged approach that was established when the first case, (imported), of COVID-19, entered the country.

The prime minister said that his country has outperformed many, (so called), First World Countries, “with respect to the management of the COVID-19 pandemic.”

“In fact we were able to keep the virus at bay for an extended period and we were the last country, among independent states in the OECS, CARICOM and the wider Western Hemisphere,  to have the virus crossed its borders,” remarked Dr. Harris.

The key to the success, suggested Dr. Harris, was that St. Kitts & Nevis kept science at the core of their decision-making.

He said that the main goal was to save the lives of the people of his country. “It was a life first strategy,” he remarked.

He said their plan was simple, as they managed the virus, assessing their progress at every stage.

The strategy of keeping the virus at bay, for as long as possible, using very stringent screening protocols at the various ports of entry, worked well for St. Kitts & Nevis.

Once the virus arrived, the aim was to limit hospitalizations, deaths, and avoid community spread.

In these, he said the country was successful, given that to date, St. Kitts & Nevis is one of the few nations in the world, to have had zero deaths and no major hospitalizations as a result of the COVID-19.

As a result Harris said the country has been recognized internationally for its success, and is today the country with the lowest risk.

He said his government’s approach was to also limit the time between the development of community spread and arrival of a vaccine.

The fourth strategy involves the use of vaccines, which are now available.

PM Optimistic about a return to normalcy