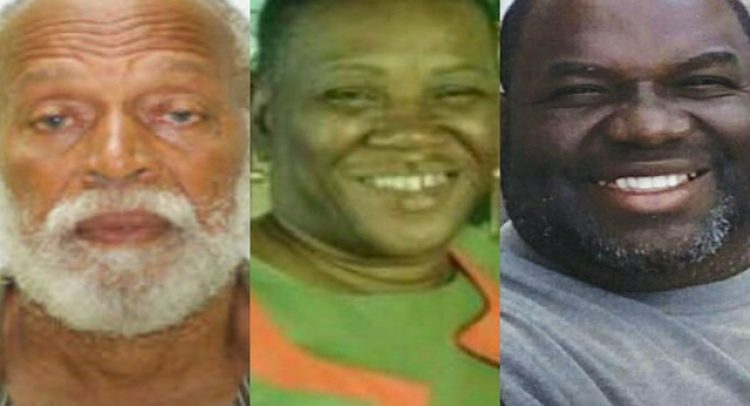 A painful hour for St Kitts and Nevis

Basseterre, Tuesday, 22nd June 2021, (MyVue News.com)-The people of St. Kitts & Nevis are currently going through their most challenging hours, since the start of the COVID-19 pandemic last year.

The past week alone has been marked by a parade of confirmed cases, which now stand at  377, of which 289 are active.

On Tuesday morning, 22nd June, the situation took an unfortunate turn, when the country recorded its third death, in six (6) days.

The first to die was Doval “Troy” Prince, who succumbed to his ailment on Thursday, 17th June. This sent shockwaves throughout the country.

Before citizens were able to come to terms with Prince’s demise, 3 days later, another shocker, this time on Father’s Day, Sunday, 20th June, when the second death was announced.

Shortly after, family members of a hospital patient, Kathleen Morton, reported her death. However, sources close to the family have indicated that they are still trying to come to terms with sudden development.

Sadly, less than 48 hours after, on Tuesday, 22nd June, just as the day was dawning, news again began circulating that a third victim had been recorded.

The death recorded on Tuesday was that of Arthur Williams.

The loss of these lives has visited trauma and grief to three families who are now in painful mourning.

If ever there was a doubt about the danger posed by the Coronavirus, then the loss of these three citizens should be an awakening moment.

As the friends and families come to terms with their loss, we at MyVue News.com extend our deepest sympathies, especially knowing that others remain in danger, in hospital.

Chief Medical Officer, Dr.Hazel Laws, said that there have been 21 hospitalizations overall, with 10 being released and 9 still under the care of doctors and nurses at the Joseph N France General Hospital. The other 2 at the time, were the first 2 persons who died.

The CMO said that most of the recent cases have been amongst persons between the ages of 20-49.

She also stated that there appears to be a new strain of the virus, which is now spreading in St. Kitts & Nevis, and that it seems to be more deadly and spreads more easily than the first one introduced into the country in 2020.

Samples have been sent to Trinidad for analysis.

While doctors in St. Kitts and Nevis and overseas, have cautioned that it is still possible to get infected or die from COVID-19 if fully vaccinated, the option to take the vaccine remains the greatest long-term strategy to protect people from being severely ill and it reduces the chances of death.

The proper use of masks, social distancing, and hand washing are of equal importance in the fight to protect citizens.

Persons who are highly at risk of death are those with other ailments such as diabetes and hypertension.

However, given that the newest cases are being discovered amongst 20-49-year-olds, it shows that everyone, not just those who are older and with ailments, must take a more serious approach to COVID-19.

With 85 persons now recovered, the country’s medical team continues to work overnight to arrest the situation.