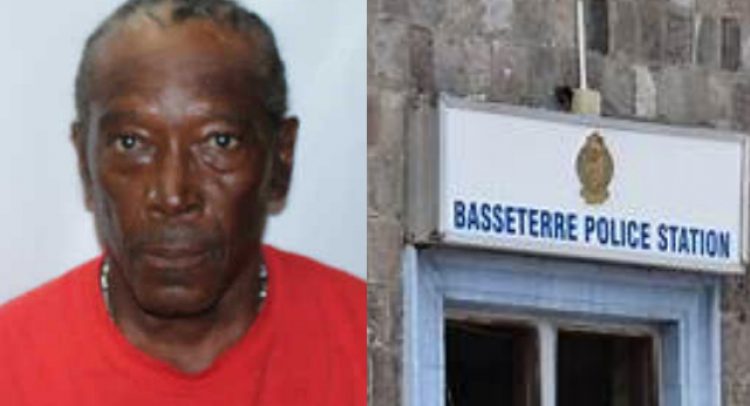 A plea for help

Basseterre, Friday, 25th June 2021, (MyVue News.com)-The family of an East Basseterre man is reaching out to the public for assistance in finding their loved one.

The plea comes as police issued an official bulletin of a missing person, whom they described as 68-year old Purcel Hope

Hope has been missing since last weekend.

“Purcel hope was last seen in Stapleton on Saturday, June 19, 2021, at about 7 p.m. wearing a black tam on his head, a brown shirt, green pants, and no shoes,” said the police statement, released on Thursday evening.

They said that Hope was reported missing to the police on Wednesday, 23rd June, 2021.

This is the second man gone missing in recent weeks.

The security forces are also in search of Ashton Travorn “Bobo” James of Taylor’s Village, Basseterre.

Hope, who is known to be a resident of Caunt Street in Newtown, Basseterre, is also known as Peter James and is dark in complexion with black and gray hair, and dark brown eyes.

He is 5 feet, five inches in height, and slim.

His family has been using social media urging the public to provide any available information that could lead to his safe return.

Police have also asked the public to call the nearest police station or the Hotline 707, or Police Headquarters at 465 2241.