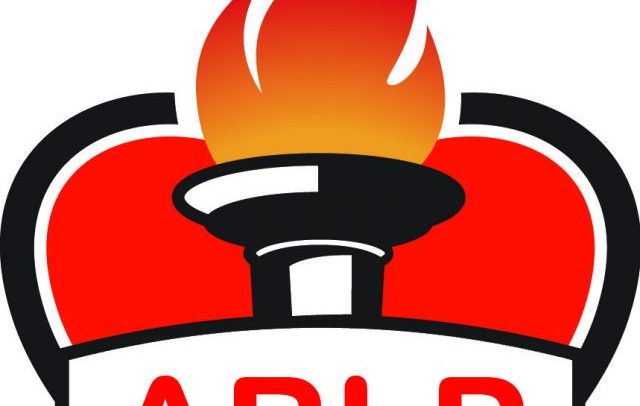 The Antigua and Barbuda Labour Party has derided an allegation by the United Progressive Party (UPP) that the ABLP has offered money to electors to relinquish their voter identification cards.

ABLP Chairman, E.P. ‘Chet’ Greene, responding to the UPP’s fake news said, “The practice, which the UPP identified, is their own.  In the 2004, 2009 and 2014 general elections, the UPP engaged in the skulduggery that they are now trying to attribute to the ABLP in this election”.

Mr. Greene added, “Since the UPP has made this bogus allegation with such conviction, the ABLP challenges them to produce the evidence.   We know that they cannot do so, because no such thing has occurred”.

The ABLP Chairman also declared that: “The real reason behind this fake claim by the UPP is that they are perfectly aware that they are losing this election, and they are preparing the ground to allege that the election was stolen from them”.

“All the credible polls show that the ABLP is well ahead in these elections and that the UPP is struggling with a very poor slate of candidates, the majority of whom are unknown, have absolutely no financial, managerial or negotiating experience and could not run the affairs of the country, anywhere but into the ground”, Greene said.

He concluded: “The UPP ruined this country before and they would do it again.   The people of Antigua and Barbuda know that”.

The ABLP Chairman dismissed the UPP allegation as “the desperation of the defeated”.