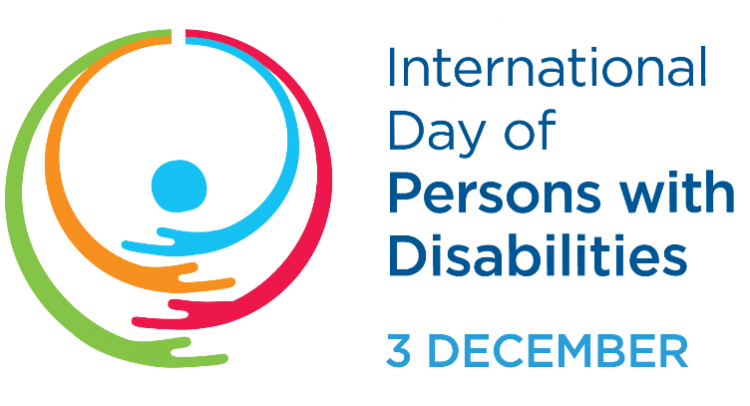 Abuse remains an issue for the differently-abled, says Anthony Mills

Basseterre, St. Kitts, December 01, 2020 (SKNIS): On Thursday, December 03, 2020, St. Kitts and Nevis will observe the International Day of Persons with Disabilities, which is an observance designed to promote the full and equal participation of persons with disabilities in all aspects of society and development.

Anthony Mills, a member of St. Kitts and Nevis Association for Persons with Disabilities (SKNAPD), said that the differently-abled community often faces many hardships due to a lack of support infrastructure and systems.

While appearing on the November 25, 2020, edition of the radio and television programme Working for You, Mr. Mills, who is a former president of the SKNAPD, highlighted that a common issue that needs to be urgently addressed is the abuse of disabled individuals.

“A lot of the time, what happens is that people with disabilities will encounter violence against them and not report it,” he stated, noting that most of it come from family members who are supposed to love and protect each other.

He said that emotional abuse was prominent “just because maybe they [differently-abled individuals] can’t do things the way other people would do it,” Mr. Mills added.

Financial abuse was also cited. The misconception here is that differently-abled persons are incapable of managing their money.

Physical abuse is also common. Mr. Mills cited an incident with a young man with an intellectual challenge who works at the R. L. Bradshaw International Airport.

“Someone hit him in his head just because he’s mumu. That’s what they call it [his disability], mumu,” Mr. Mills stated, citing a colloquial term used to describe someone who is considered daft. The matter was reported to the police, but no charges were filed.

Mr. Mills said that this was extremely disappointing and called for greater empathy and support for the differently-abled community. He noted that changes must be made at all levels of society from the policy-making level to the ordinary man and woman on the street.

St. Kitts and Nevis has made significant progress in reducing incidence of aids and its related deaths