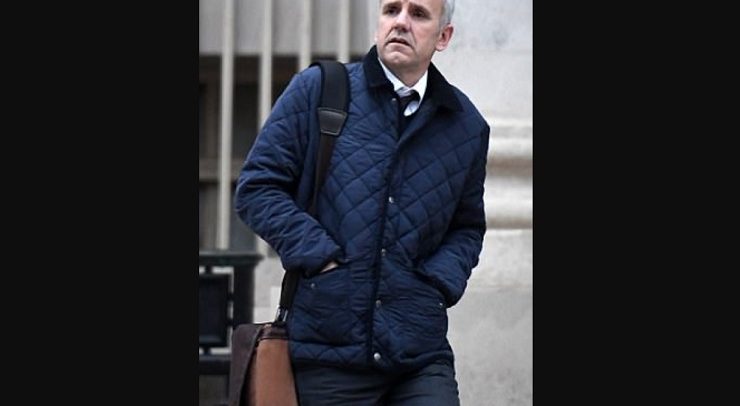 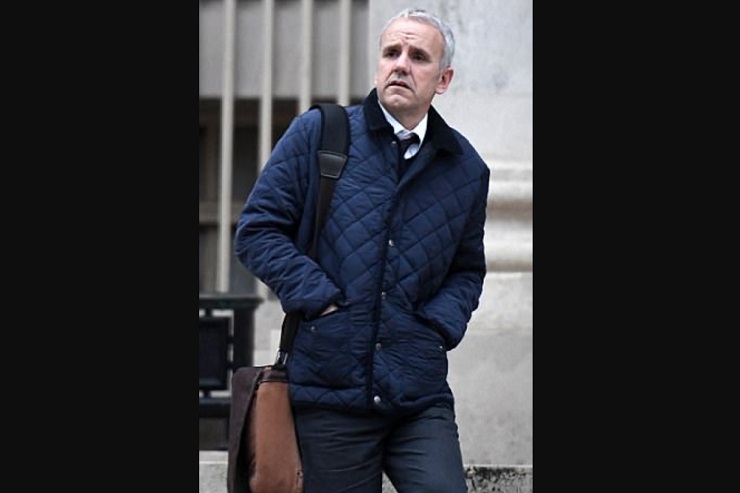 A Welsh accountant who worked for the Bermuda government has admitted to transferring nearly US$2.5 million from his employer into his own bank account and then spending it on gambling, Mercedes, houses and flats.

However, his friend Joel Ismail and financial adviser Paul Charity have denied converting criminal property and are on trial at Cardiff Crown Court before a jury of six men and six women.

According to the prosecution, Bevan began illegally taking taxpayers’ money after moving to the island to start the job as payments manager in the Office of the Accountant General of Bermuda in January 2011.

He quit his job in May 2013 to move back to Wales – citing his mother’s poor health and the children’s schooling as the reasons for his resignation – after having bought luxury Mercedes cars and a making series of property investments around Britain.

Bevan left the island before an investigation subsequently uncovered 52 bogus payments that were made to he and his wife’s account in Bermuda before being transferred to Britain.

Prosecutors said Bevan gambled away some of the cash, spent some on a Mercedes and used some to pay off the mortgage on his family home.

His co-accused Ismail and Charity deny acting jointly with him to convert criminal property by buying properties.