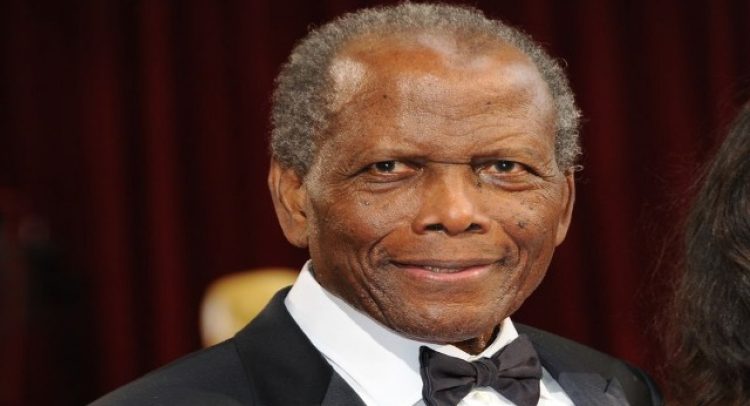 Basseterre,7th January, 2022, (MyVue News.com)-Bahamian-American actor and civil rights activist, Sidney Poitier has died, at the age of 94. Poitier helped to break many barriers, including in the film industry.

In 1964, he became the first black person to win an Academy Award for Best Actor, at a time when not many people of colour were given opportunities to be included in major films, much less being recognized with an Oscar for their roles.

He also won and was nominated for many other awards, including 10 Golden Globes, 2 more Oscar awards, and two Emmy Awards.

But his talents were not only in the movie industry. In 1997, the country of his family origins, the Bahamas, called on his diplomatic skills and served as Bahamian Ambassador to Japan until 2007.

Poitier was born in Miami, unexpectedly, while the family was visiting for the weekend. He spent his early years in the Bahamas until he moved to the US at age 15.

Some of the movies in which he was featured were To Sir With Love and Look Who is Coming to Dinner.

In 1974, he was given an honorary knighthood by the Queen of England and in 1995, Poitier also received the Kennedy Center Honor. The Presidential Medal of Freedom, the USA’s highest civilian award, was awarded to him in 2009.