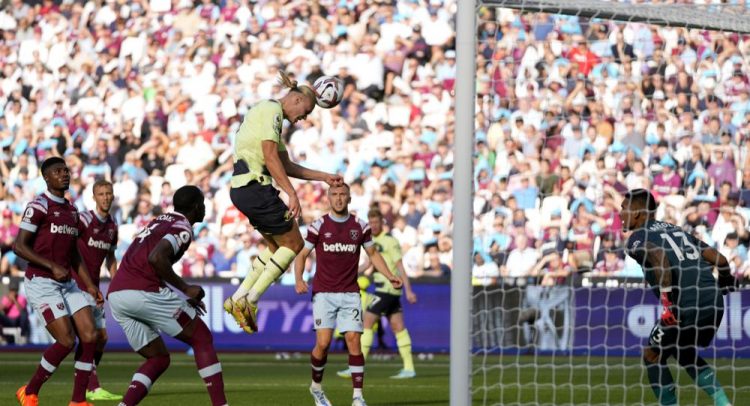 Entry visas were not processed in time for Nigerian player Ibrahim Said and Gambian forward Alassana Jatta to play in London on Thursday in the playoff round of the third-tier European competition.

Viborg said the problem could not be solved despite working with embassies from Denmark and Britain, along with UEFA and the Danish soccer federation.

Visas for the players to enter Britain take several weeks to process, the club said, and the scheduled game was confirmed only last week.

Although UEFA made the draw for the playoff round on Aug. 2, it was on Aug. 9 that Viborg advanced by completing a 5-1 aggregate victory over Faeroese club B36 Tórshavn. Jatta scored in the 2-1 second-leg win.

“All travel requirements, including visa applications, fall under the responsibility of the participating teams,” UEFA said Wednesday in a statement.

Viborg will host the Premier League club in the second leg next week. The winner advances to the group stage.

UK man in court over threat to ‘kill queen’ with crossbow