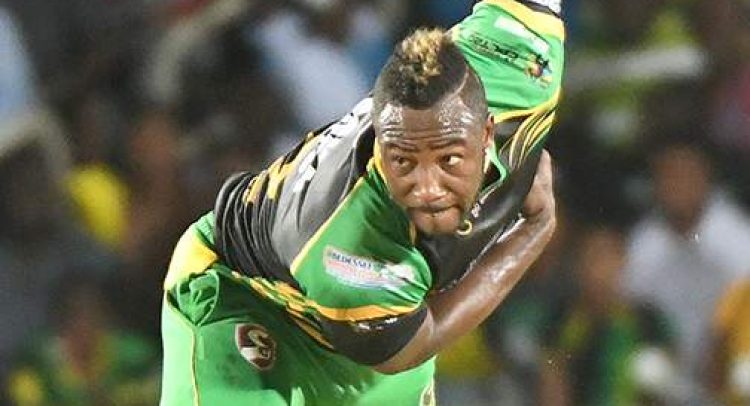 The 32-year-old, who has lost his place in the international side and has not featured in nearly two years, struggled in last year’s CPL with 60 runs from nine innings, while taking 10 wickets with his medium pace.

However, Brathwaite flourished in the last Australian Big Bash — snaring 16 wickets from as many matches — and remains a potent player in the shortest format.

The Barbadian will be joined by West Indies superstar Andre Russell, one of the most sought after players in franchise cricket.

Jamaican Russell, recently recalled to the West Indies side following a protracted layoff, struck three half-centuries in the last CPL campaign to finish with an average of 44.

Tallawahs have also kept faith with 39-year-old fast bowler Fidel Edwards, who was recalled by West Indies earlier this year after nearly a decade out of international cricket.

Edwards picked up nine wickets for Tallawahs last season at an average of 25 and just over 7 ½ runs per over.

However, there have been snubs for the Jamaican Test pair of Jermaine Blackwood and Nkrumah Bonner, with New Zealander Glenn Phillips, who was Tallawahs’ leading batsman last year with 316 runs, also not retained.

Neither Afghan off-spinner Mujeeb-ur-Rahman, who nabbed 16 wickets for Tallawahs last season, nor Nepal leg-spinner Sandeep Lamichhane, who snared 12 wickets, have been retained.

The remaining 10 players will be announced in coming weeks.

Tallawahs finished fourth last season to reach the play-offs before suffering a nine-wicket crushing in the semi-finals at the hands of eventual champions Trinbago Knight Riders.

Baby Girl Sussex is coming, so what’s big bro Archie to do?