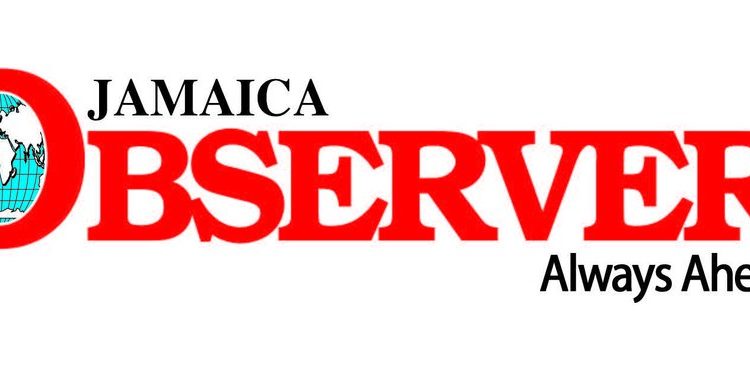 More than 40,000 Jamaicans are eligible to vote in today’s by-elections from which will emerge a new m ember of p arliament for the St Andrew North Western constituency and a councillor for the Norman Gardens Division of the Kingston and St Andrew Municipal Corporation.

According to the Electoral Office of Jamaica (EOJ), 112 polling stations in St Andrew North Western and 52 in the Norman Gardens Division are scheduled to open in time for voting to begin at 7:00 am. The polls will close at 5:00 pm after which the preliminary counting of ballots will take place.

The Norman Gardens Division race will see the JLP’s Headley Wilson going up against the PNP’s Jacqueline Lewis.

Both by-elections became necessary after Derrick Smith, who represented St Andrew North Western for 29 years, retired in January, and Angela Brown Burke, who held the Norman Gardens seat, resigned to successfully contest the parliamentary by-election for St Andrew South Western after Portia Simpson Miller, who held the seat from 1976 to 1983 and again from 1989 to 2017, retired last year.

Yesterday, the EOJ said it is in a full state of readiness to conduct the by-elections and its team has been working diligently to ensure that all is in place for today’s vote. “All necessary materials and supplies have been prepared and distributed according to plans, and training has been completed for all 420 election day workers,” the EOJ said.

The EOJ also said that the Electronic Voter Identification System will be used in both elections.

The EOJ reminded voters that the use or display of cellphones and cameras is not allowed inside polling stations.

Trade Stakeholders from the Public and Private Sectors in St. Kitts and Nevis to Explore Importance of Trade in Services