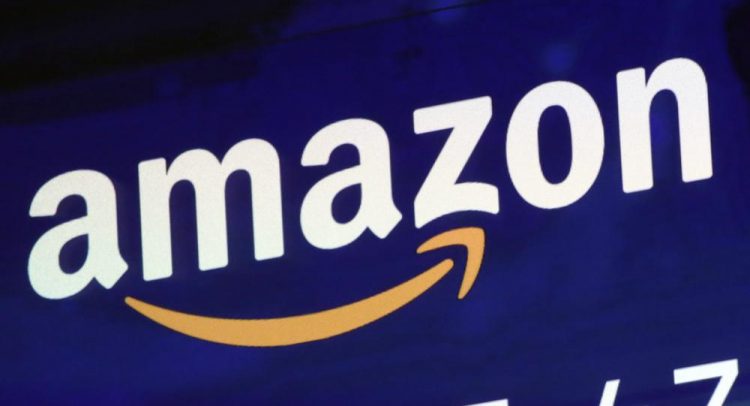 Amazon is stepping back into virtual care with a new service that uses secure messaging to connect patients with doctors for help with nearly two dozen conditions.

The retail giant said Tuesday it will launch “Amazon Clinic” in 32 states to provide medication refills and care for conditions like allergies, erectile disfunction, hair loss, migraines and urinary tract infections. That list does not include the flu, COVID-19, ear infections or other urgent care conditions for which patients often seek help through telemedicine.

Amazon said it will work to add other conditions over time to the service, which will not accept insurance. It also plans to expand the service to more states in the coming months.

Virtual care, or telemedicine, exploded in popularity when COVID-19 hit a couple years ago and patients initially hunkered down in their homes to avoid catching the virus. Its use has since waned but remains popular for its convenience and its ability to improve access to care.

Some doctors had started providing care through secure messaging before the pandemic. They began working through companies like 98point6 or CirrusMD, which touts its ability to connect people with a doctor in less than a minute.

Tuesday’s announcement from Amazon comes more than two months after the company said it will shut down Amazon Care, a hybrid virtual, in-home service it spent years developing. The company had launched that service in 2019 for its Washington employees. It expanded it last year, allowing private employers nationwide to sign up for the service. But that effort that didn’t get much traction.

The company shifted its target, announcing in July that it planned to acquire One Medical, a primary care organization that, as of March, had about 767,000 members and 188 medical offices in 25 markets. The $3.9 billion deal was seen as way for Amazon to reposition its health ambitions towards a model that was more established and could me more profitable. The Federal Trade Commission is reviewing that deal.

The planned purchase of One Medical was the first major acquisition announced under Amazon CEO Andy Jassy, who took over the role from founder Jeff Bezos last year. He has said he sees health care as a growth opportunity for the company beyond its more established retail and cloud computing businesses.

Amazon’s foray into health care also includes Amazon Pharmacy, an online drug store that allows its Prime members to order medication or prescription refills, and have them delivered to their front door in a couple of days. In its announcement on Tuesday, Amazon said Amazon Pharmacy and One Medical were two key parts of its health care plans.

“But we also know that sometimes you just need a quick interaction with a clinician for a common health concern that can be easily addressed virtually,” the company said.

Amazon.com Inc. said the price for care will be set by the providers, not Amazon Clinic, and it did not offer a range in a blog post announcing the service.

Shares in Amazon were up 4.7% in trading before the opening bell.

FILE – The Amazon logo is displayed on a screen at the Nasdaq MarketSite, July 27, 2018. Amazon is stepping back into virtual care with a new service that uses secure messaging to connect patients with doctors for help with nearly two dozen conditions. The retail giant said Tuesday, Nov. 15, 2022, it will launch Amazon Clinic in 32 states to provide medication refills and care for conditions like allergies, erectile disfunction, hair loss, and urinary tract infections. (AP Photo/Richard Drew, File)