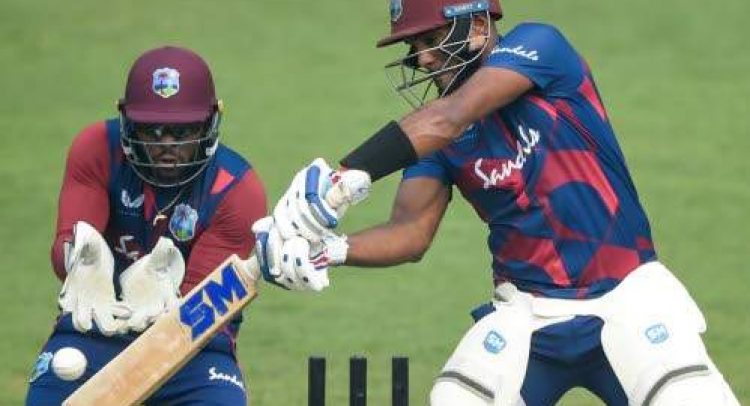 DHAKA, Bangladesh (CMC) — Sunil Ambris is refusing to give up on his Test dreams, despite finding more success in the one-day format of the game for West Indies.

The 27-year-old has endured a nightmare start to his Test career, and averages 15 from six Tests.

In contrast, he boasts a healthy average of 44 from 13 One-Day Internationals (ODI), with a career-best of 148 against Ireland in Dublin back in 2019.

And despite having not played a Test in a shade over two years, Ambris said he was still plotting a way back.

“I haven’t [given up hope]. I still want to get back in the Test team,” the Vincentian told reporters here.

Ambris is part of the West Indies one-day squad which clashes with hosts Bangladesh in a three-match series beginning here Wednesday.