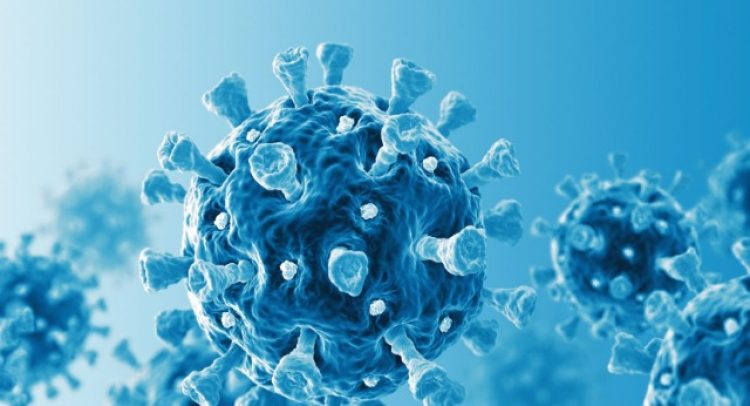 Basseterre, Wednesday, 21st October, 2021, (MyVue News.com)-It has been a difficult (almost) two years for St. Kitts & Nevis, which has had more than its fair share of the ravages of COVID-19, but the current trend seems to be turning in a direction that could soon bring more relief for the embattled nation.

Twenty (21) deaths, with 18 of those in less than two months, and a high of 2,591 confirmed cases, (as of 20th October, 2021), have been quite troubling for citizens and those leading the battle to combat the community spread, which started almost six months ago.

However, if the last two weeks of reporting are to be taken as a guide, the latest cluster appears to be waning, with a gradual, and a very promising drop in reported confirmed infections.

In the past seven days, from Thursday,14th October to Wednesday, 20th October, only 80 cases were reported, or an average of approximately 11, per day.

Another welcoming trend has been the reduced number of active cases. At the start of October, there were 969 active cases. That jumped to as high as 1,076 on 9th October, but as the days rolled on, a steady decline has been registered.

On the last day of reporting, Wednesday, 20th October, the figure had tumbled to just 388.

Compared to many other countries in the Caribbean and throughout the world, St. Kitts & Nevis has also been showing great progress in its vaccination program, though small groups have continued to refuse to take the vaccine.

As of Wednesday, 20th October, 2021, there were 76.3% of the target population with the first dose, while for those who were considered fully vaccinated, that figure was not too far behind on 71.7%.

Sister Caribbean country Jamaica, whose prime minister has been on an aggressive trek across the nation to drum up support for the vaccine, unfortunately only has approximately 20% of its people fully vaccinated.

In the United States, only about 58% are fully vaccinated.

With this new development in St. Kitts & Nevis, and with the busy Christmas and Carnival season fast approaching, many are hopeful that some of the current restrictions, especially those related to entertainment, will be lifted.

Some sources are telling MyVue News.com that Kittitians and Nevisians could get an early Christmas gift that would make a joyful celebration.

To make this possible, however, the greater effort would be required of citizens to fully embrace the non-pharmaceutical protocols that are sometimes flaunted.