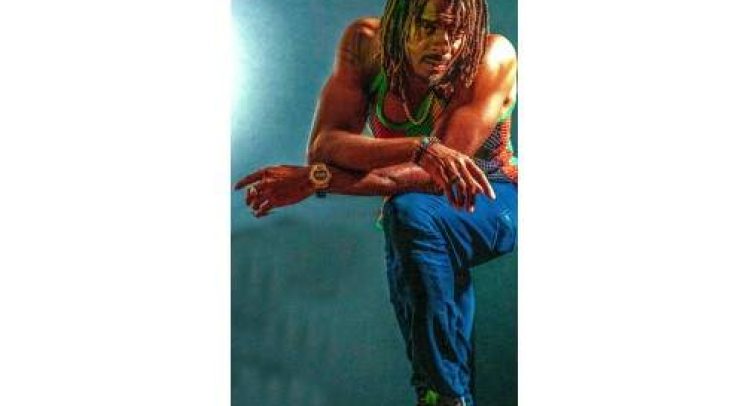 An ode to Olympians

The track, Olympians, was released to coincide with the Olympic Games in Tokyo, which begins on Friday.

“It really came about after my track manager Juliet Campbell called enquiring about how my music was going. She then suggested that, as an Olympian and artiste, I should try to get on to the Puma entertainment package in Tokyo. This was before COVID and I had quite a few songs ready, but Olympians didn’t exist at the time. She promised she would reach out to the entertainment department at Puma and get back to me,” Smith, 40, told the Jamaica Observer yesterday.

He later spoke to his agent, Brandon Simpson, who insisted that if there was any possibility of him making it as part of the Puma entertainment, he needed an Olympic song.

“He said: ‘Can you imagine as an Olympian going back into the arena, but this time as an artiste?… You need a song.’ I got to writing immediately and the song just flowed. I used a beat that my producer had sent me before but when he heard it, he decided then and there that it needed its own original rhythm track. He kept asking me to sing the hook. I did it over and over until he got it,” said Smith.

COVID-19 restrictions didn’t allow for Olympians to become part of Puma’s entertainment, however, that hasn’t stopped Smith releasing the track.

He described the song as a motivational one aimed at encouraging all concerned.

“It’s for those athletes at the Games, those who came close to making the team but didn’t, letting them know another Olympics is four years away so they should continue to work and not give up. It’s for the first-timers, officials… everyone who comes together to make it happen. Just know everyone plays a part to make it happen,” he said.

Smith, who competed in the gruelling 10-event decathlon at the Olympic Games in Athens, Beijing, and London, won the silver medal in the decathlon at the 2007 World Championships. He is the current national record holder in the men’s decathlon with 8,644 points.

He said since retirement he always misses the thrill of competing on the world stage; this year is no different.

“Nothing takes away the feeling and the competitive spirit that track and field gave to me. I will always be an athlete; I just have to channel my energies in other directions. That is why I am working with the Multi Fly Foundation with Brandon Simpson. Since I have stopped competing, no other athlete has taken up the decathlon at the international level. There is no development programme here and dat nuh mek me feel good. So I want to help the country develop better multi-athletes. There is a need for such a programme to take athletes after Boys’ and Girls’ Champs,” he added.