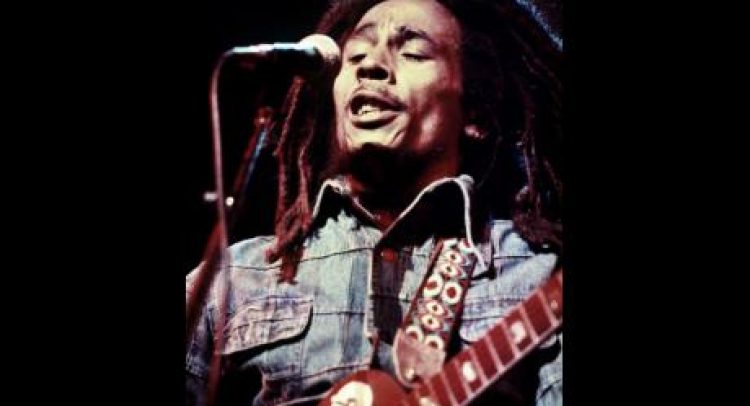 Reggae music is widely considered world music, a global genre capable of connecting and touching all people despite race, gender and socio-economic status. Still, despite its immense global contribution, it remains a struggle for the genre to get the recognition it deserves on the international platform, particularly as it relates to award shows. Aside from the Grammys and the MOBO awards, a category for reggae music remains non-existent at these huge award ceremonies dedicated to acknowledging the contributions of the music industry’s most talented. In 2020, platforms such as the MTV Music Awards and the BET Awards still do not have a reggae category, and some key industry players believe the time has come for that to change.

According to music consultant Donovan Watkis, it is important for music platforms, especially those that promote excellence in black music, to recognise all genres of that music. To him, over the years, these mainstream award shows have placed too much of the attention on highlighting excellence from hip-hop and R&B genres, and too little on reggae and dancehall music.

“Black entertainment is more than hip-hop and R&B. Reggae/dancehall and the Jamaican culture, as a whole, has contributed significantly to black culture worldwide. The first album to sell a million copies worldwide was by a Jamaican – Harry Belafonte. Since then, we have had many successes through the contributions of greats such as Bob Marley, Dennis Brown, Peter Tosh and countless others. Most recently, the Verzuz Battle showed that Jamaican culture is top content capable of pulling international attention, and so it is a shame that the genre is still excluded on these huge award shows,” he said. “Recently, US rapper, Russ said that ‘if a pop act ever made money from black culture they should give back to the culture’. Well, I am adding that, if BET or any other mainstream platform or black artistes ever profit from the cultural capital Jamaican artistes bring to their music, they should give back to the culture by highlighting to the world the best of Jamaica at the awards.”

Watkis went on to say that, with all the radical changes now taking place across the globe because of the Black Lives Matter Movement, now is as ideal a time as ever to make sure black entertainment recognises the musical contributions of all genres and all black artistes. “Platforms such as BET pride themselves on giving marginalised voices opportunities to express themselves. They should have changed their policies to include all forms of black entertainment ages ago, but now is as good a time as ever. The world is now reshaping the way it does business with the advent of movements like Black Lives Matter – so if BET (and others) are serious about leading this change, then they must include diverse offerings as they celebrate black culture. Jamaican reggae music matters, and Jamaican artistes matter,” he said. “All the major voices in our music, from Harry Belafonte, to Bob Marley, to Buju, to Bounty, Sizzla are important, and have contributed to revolutionary inspiration and thoughts that fuel the courage for movements such as Black Lives Matter. Jamaican music has also inspired mainstream acts like Drake, DJ Khaled, Rihanna, and even pop acts like Justin Bieber. It’s time our music gets the recognition it so richly deserves.”

Veteran music industry analyst, Clyde McKenzie, agreed. He told The Sunday Gleaner that the Black Lives Matter movement should expand to promote inclusivity for all black creators in the music industry. “The fact is that, historically, our music has never been fulsomely embraced by the traditional black media in the United States. Access to mainstream media has been a challenge for Jamaican music throughout the decades. I believe that we should call the Black Lives Matter supporters on making sure that they are all-inclusive. So it is not some black lives and voices which matter, but that all black lives and voices. If they are sincere, they will understand that, when they speak of black lives, it cannot be conditional. It must be all-inclusive, and music is a part of that inclusion.”

Still, while he believes music platforms that support black music should support all genres of black music, McKenzie says these global platforms still reserve the right to exclude and include content as they see fit. He recommends that, while Jamaicans lobby for the inclusion of reggae and dancehall music, local industry players should be looking to create platforms of their own or strengthening those that already exist. “The fact is that it is really not our venture and therefore, they have the right to determine what they include and exclude. Perhaps the best alternative is for us to create our own awards which will be reflective of our reality rather than be dependent on others to be providing us with a promotional platform,” he said. “We can lobby to be included on mainstream platforms which are externally owned while simultaneously creating our own to promote and deliver our own content and cultural products.”