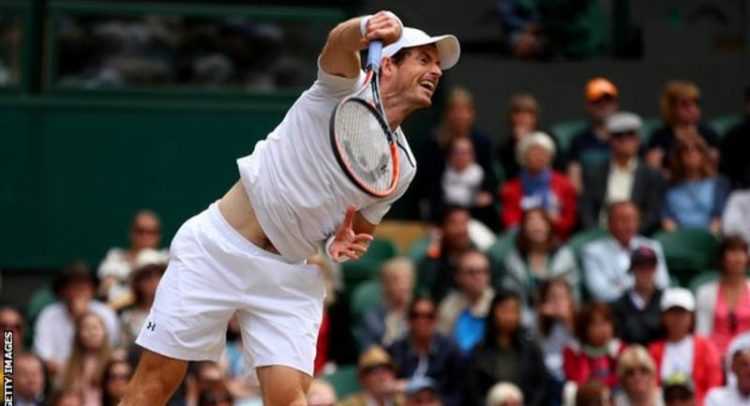 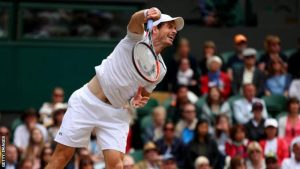 Two-time Wimbledon champion Andy Murray will play at the Libema Open in the Netherlands this June – his first event since hip surgery in January.

The grass-court tournament in Rosmalen – formerly known as the Ricoh Open – will take place from 11-17 June.

Murray, 30, has not played in the Netherlands since reaching the quarter-finals of the Rotterdam Open in 2015.

“It’s the perfect way for me to prepare for Wimbledon,” said the former world number one.

“I’ve heard lots of good things about the tournament and the courts are meant to be very good.”

Murray, who has won three Grand Slam titles as well as two Olympic gold medals, has not played a competitive match since Wimbledon last year.

The Scot said after his operation that he hoped to return “around the grass court season, or maybe slightly before”.

He could make his return at one of two new indoor events in Glasgow and Loughborough later this spring.

This is the first tournament Murray has publicly committed to, and could form part of a three-week run on grass in the build up to Wimbledon.

He has a career-long contract to play at The Queen’s Club, in the week which follows, and could opt to play at the Challenger event in Surbiton in the week before Rosmalen.

But if all goes very well, Murray’s return to competition could come sooner. The LTA has recently announced it will be staging two indoor hard court Challenger events during May: one in Glasgow, and the other in Loughborough.

To add to the sense of cautious optimism, further tournaments are expected to be added to Murray’s later season schedule over the next few weeks.