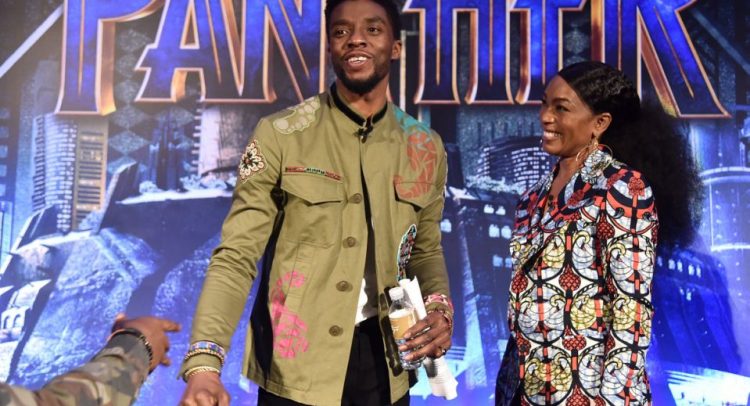 mourned with the rest of the world when her Black Panther co-star Chadwick Boseman died this past summer from colon cancer at the age of 43.

“He gave a full measure of himself, of his abilities, of his talent, of his heart, of his spirit, of his deep abiding limitless soul to that project,” Bassett tells us (watch above) in a recent interview promoting her upcoming Pixar Animation film Soul, in which she has another high-profile matriarchal role as the tough-loving mother of Jamie Foxx’s struggling jazz musician.

Boseman would have turned 44 this past Sunday, a date that drew more tributes to the beloved late actor from his friends, family and colleagues. His final film, the August Wilson-based Ma Rainey’s Black Bottom, premieres Dec. 18 on Netflix.

“I loved the outpouring of love from the world in recognition of him,” Bassett says. “But it’s because his well was just so deep, and he touched so many in such an understated, beautiful way.”

Is shopping in stores safe during the pandemic?