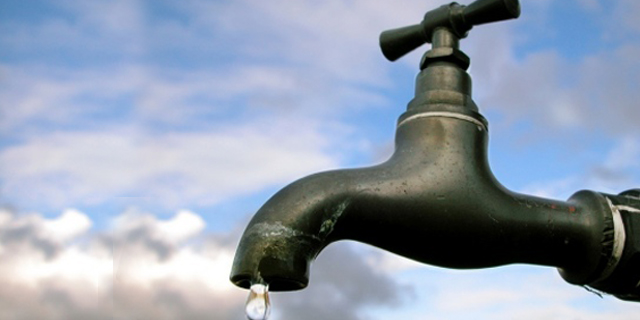 Antigua and Barbuda back in drought – climatologist 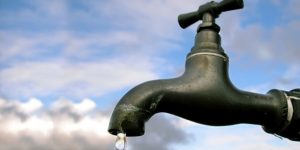 Antigua and Barbuda is back in a drought with the rainfall for the last three months of 2017 being about half of what is usually experienced during that period.

This is according to climatologist Dale Destin, the deputy director of the Antigua and Barbuda Meteorological Services.

Destin noted that there are several types of drought, including meteorological, hydrological and agricultural.

Destin believes the country is currently in a meteorological drought trending towards a hydrological one.

“The drought started October 2017, when less than 40 percent of the normal total rainfall fell for the month. It was the second driest October since 2000 and the 13th driest on record dating back to 1928. Normally, October is the wettest month of the year – averaging 161.0 mm, however, only 61.2 mm fell,” the climatologist stated.

And the November figures were worse with only 32 percent of its normal rainfall, the second driest month of the year and the driest November in 20 years.

According to Destin, December had near normal rainfall but it was not enough to have a positive effect on the drought.

“By the end of the three-month period ending December, the rainfall deficit for the said interval was around 49 percent. It is the sixth driest October-December period on record. At this deficit, the meteorological drought is deemed to be at serious levels,” Destin stated, with no firm end in sight.

“The chance of it ending over the upcoming three months is moderate, at best. It is more likely to remain the same or get worse. On average, serious meteorological droughts last around 11 months. The chance of a serious drought ending in a hurry, that is, in less than six months, is less than 20 percent.”

He said there were already signs of water catchments drying up with the Potworks Dam, the country’s largest catchment, well below half.

40,000 displaced Yemenis without aid in Aden