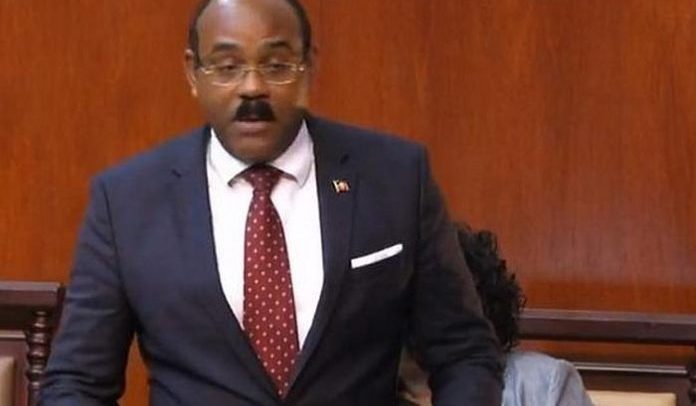 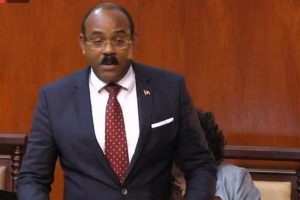 The Lower House of Parliament in Antigua and Barbuda on Tuesday passed the amendment to the Misuse of Drugs Act, paving the way for the decriminalization of marijuana.

However, the Upper House will also have to approve the amendment and it would have to be gazetted before it becomes law, Antigua News Room reported.

When passed, the new law will allow residents to have up to 15 grams of cannabis instead of the original 10 grams proposed. The proposed law will also make it lawful for a household to have up to four plants in their possession.

Prime Minister Gaston Browne said the amendment was brought to parliament for its second and third reading after year-long public consultations.

Browne told the debate on the amendment that the law is not meant to encourage marijuana use.

“We are not commercializing the sale of cannabis,” he said.

“We do not condone the importation of marijuana at all,” Browne added.

The prime minister said the main reason for passing the amendment is to prevent young users from getting a criminal record.

There are also plans to have an education campaign to educate individuals about the adverse effects of the drug.

Bank of England hints at earlier and larger rate rises