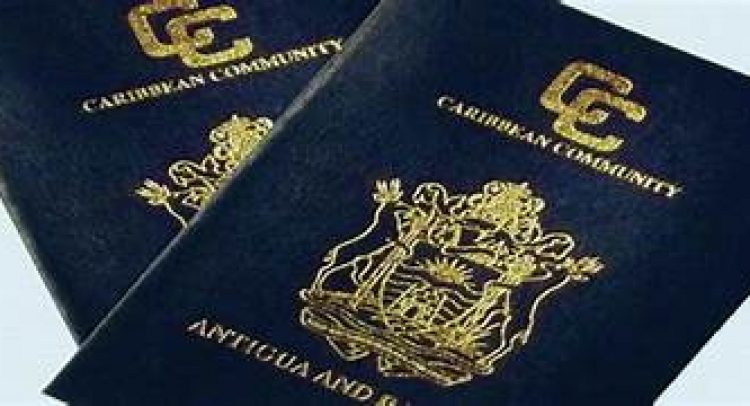 ST JOHN’S, Antigua, CMC – The Antigua and Barbuda government has defended its policy of providing an amnesty to foreign nationals working and residing in the country, dismissing suggestions that it is merely a political ploy.

“What do you do with a young Jamaican male who has four children in Antigua by an Antiguan mother, has no criminal record, fights every day in terms of his work to feed his children? Is it reasonable that we uproot him from his children and send him packing to Kingston?”

“Is it fair that we do not recognise the fact that he has no criminal record and is making a contribution to national development? It is those kinds of cases we hear every day,” Immigration and Foreign Affairs Minister E.P. Chet Greene told Parliament.

He told legislators on Tuesday that the amnesty would be granted to persons who have been in the country for years and have been continuously contributing to its growth.

He said with the increasing need for a larger labour force as a result of the increase in developmental projects, it is a “no-brainer” to help migrants who abide by the laws of the land remain in the country.

“It is those kinds of situations that call on us to have sombre affection and rational thinking and adapt meaningful provisions. Such cases require understanding and flexibility in considering their status.

“Budget 2022 makes it clear that we do not have sufficient labour to satisfy our development needs next year and the years to come. Yet we know we have a pool of labour already in the country – persons who are tried and tested, and who meet the day-to-day requirements and stay out of trouble.

“So, it makes sense for us to grant amnesty to these persons so that they can not only fulfil part of the labour needs, but they can do so without us having to import new workers into the country,” Greene said.

He told Parliament that these migrants have already made significant contributors to the country, and it is only right that the Immigration Department administer amnesty to them once they meet the requirements.

“They work hard. They support their families. They worship at the very churches that we worship. They sell and shop at the very supermarkets that we shop and sell.

“Their children play with ours, go to school with ours. Many of their children were either born here or have lived here most of their lives; Antigua and Barbuda for them is home, and amnesty takes in account those realities,” Greene said.

Applicants who have resided in the country for a continuous period of four years, but who have not yet completed seven years, will be granted residency, while persons who have gone over that seven-year mark will be cleared to citizenship.

The government has in the past has offered amnesty to immigrants who have overstayed their stay and last year announced that it was considering waiving the fees to regularise the status of illegal immigrants.

Last December, Prime Minister Gaston Browne said Antigua and Barbuda has always had to deal with migrants who have been in the country for more than 15 years and are “now well integrated in our society, they have homes, they work and they have children.

“We have to be flexible enough to allow for some form of integration of these individuals in society as we seek to get the contribution of all. So I will certainly speak further on that issue of a possible amnesty,” Browne told radio listeners then.

The amnesty is sure to get the approval of the Parliament given that the ruling Antigua and Barbuda Labour Party (ABLP) controls 15 of the 17 seats in the legislative chamber.

In 2015, Antigua and Barbuda passed the Immigration and Passport (Amendment) Act 2015 under which illegal immigrants could seek amnesty to have their time in the country extended.

The amnesty period will run from March 1 to April 30.

Rihanna opens up about pregnancy side-effects