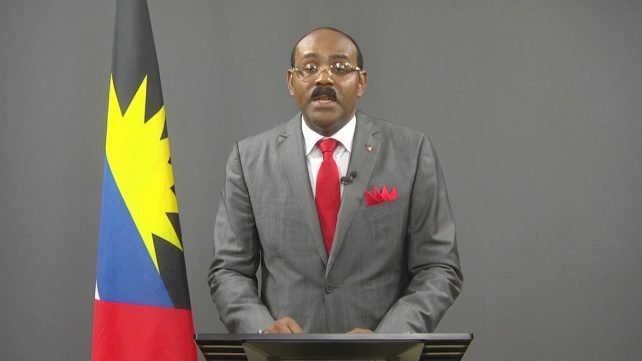 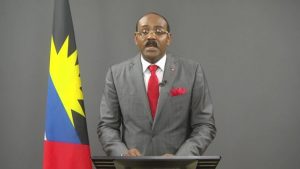 The Gaston Browne led administration in Antigua and Barbuda has said that it is willing to assist Dominica as it grapples with the loss of the Ross University School of Medicine.

The medical school, which operated in the north of the island for forty years, announced last week that it is leaving for good and will be relocating to Barbados.
Browne, in a statement last night, said his government was willing to provide incentives that would enable Dominica to remain attractive to Ross University.
“Antigua and Barbuda recognises the monumental role played by Ross University in the economy of Dominica and the move will impact; even in the short-term, employment, foreign exchange earnings and air arrivals,” Browne said.

One of the incentives outlined by Browne is the lowering or complete elemination of transit taxes. Browne was referring to the Ross University students heading to Dominica from the United Kingdom, the United States and Canada who would have to pay transit fees in Antigua.
He said his government is willing to forego these fees to assist Dominica. Another suggestion from Browne is that Ross University and the government of Dominica to enter into an agreement so that the university can remain on the nature island.

“There is every responsibility owed by Ross to engage in a win win outcome by maintaining operations in Dominica while expanding and diversifying it’s market operations to an additional CARICOM state,” he said.
But, if the University should remain true to its latest pronouncements, Browne said his government is willing to keep its borders opened to welcome Dominicans who are severely impacted by the university’s departure.

He said “Antigua and Barbuda knows the pain which the workers and other breadwinners in Dominica will feel…especially the business owners which offer goods and services”.

Additionally, Browne believes that an another downturn in the country’s economy coupled with the freedom of movement cannot be helpful to the cause of regional integration.
And because of that, Browne said his country will do its part to assist Dominicans who may want to make Antigua and Barbuda their home.

He ended his statement by saying that Antigua and Barbuda has never shirked its responsibility to extend assistance to Dominica in times of distress.
In September last year, Dominica was severely affected by Hurricane Maria.
That category 5 hurricane destroyed infrastructure forcing the closure of several businesses in an around the island, including Portsmouth, where Ross University was based.