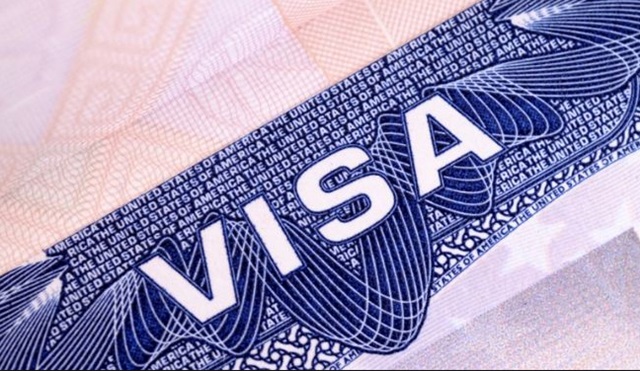 Antigua to make appeal to Canada over pending visa-restriction change 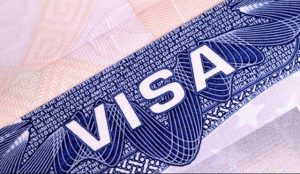 Prime Minister, Gaston Browne, is waiting to see what fruits will be borne at upcoming talks with Canada, before commenting more widely on Antiguans and Barbudans no longer being able to apply remotely for Canadian visas.

Presently, documents, including passports, are shipped to the Canadian High Commission in Trinidad.

But come December, Antiguans and Barbudans and nationals of other OECS countries, will have to travel to Trinidad for the application process.

This is to be done under a process that now calls for biometric data, including fingerprints and photographs, as Canada increases security. The new regulations affect everyone requiring a visa to travel to Canada.

Browne told OBSERVER media in a brief Whatsapp message, that Canada is free to implement any measure it deems fit to protect its borders, as is its sovereign right so to do.

He also confirmed that Antigua and Barbuda’s High Commissioner to Canada, Sir Ronald Sanders is travelling to Canada next week to discuss alternatives to travelling to Trinidad.

News of these new requirements come a year-to-the-date that Canada stripped Antigua and Barbuda of visa-free access to that country.

In August 2017, three months after imposing visa-requirements on Antigua and Barbuda, the Canadian Prime Minister, Justin Trudeau had promised to consider Gaston Browne’s proposal for a less burdensome and time-consuming arrangement for Antiguans and Barbudans to obtain the visa.

And in January this year, Trudeau said at a townhall meeting that his government would consider lifting visa requirements for Antigua and Barbuda, if the country made significant improvements to the citizenship by investment programme.

Why Do Our Brains Have Folds?