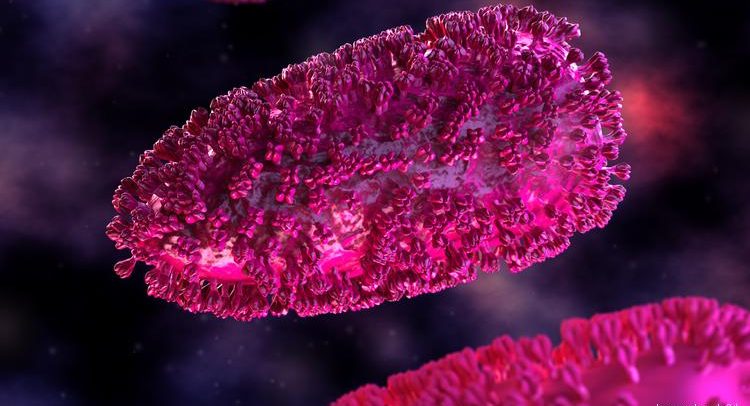 Antigua and Barbuda will continue to maintain a rabies free status through its stringent import procedures.

This is one of the revelations coming from the recently held 18th annual Caribbean Animal Health Network CaribVET meeting.

Veterinary officer and chairperson of the local planning committee Dr. Nneka Hull-James said until confirmation is given on the harmonisation of regulations across the region on prevention of diseases specifically rabies, Antigua and Barbuda would continue to protect its borders.

“One of the major ways to protect ourselves from rabies is to be extremely strict with our import and export regulations. We are going to continue our standards and ensure that any animals that are coming into the country, before they come in, we review their documents and ensure that this animal has done a rabies titer test,” she said.

Such a test would determine whether the rabies vaccine has been effective.

Rabies is a viral disease that causes inflammation of the brain in humans and other mammals.

Early symptoms can include fever and tingling at the site of exposure and these symptoms are followed by one or more of the following; violent movements, uncontrolled excitement, fear of water, an inability to move parts of the body, confusion, and loss of consciousness.

Once symptoms appear, the result is nearly always death.

Meanwhile, the movement of animals throughout the region was one of the policies completed at the meeting.

“Belize is currently one of the few countries with live animal census and if an animal gets shipped out, or comes into the country, it’s updated. So, we are trying to see if we can get them to assist us with that model, so we can do it here,” he said.

The advantage of such a programme, Edwards said, is that there will be knowledge of the animal population and it can also be used as a control method.

According to him, this is important, because of the “frequent movement” of animals through Antigua, the Caribbean and internationally.

CaribVET meets annually to discuss and agree on a number of policies and regulations governing regional trade, the movement of animals, food safety and emergency preparedness.

This year’s event was hosted by the Ministry of Agriculture, Lands and Barbuda Affairs.

Barbados: Gov’t seek to access over $200 million in loans available from IDB