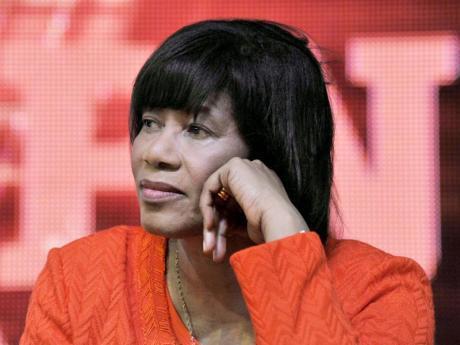 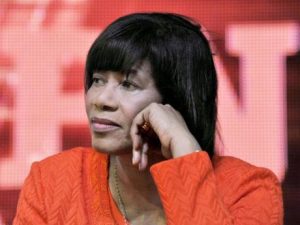 The Court of Appeal has reserved judgment in the application filed by lawyers representing former Prime Minister Portia Simpson Miller and other senior officials of the People’s National Party (PNP) in the Trafigura case.

They are seeking leave to go to the UK-based Privy Council.

The court heard submissions yesterday and said it will hand down it’s ruling on or before February 23.

The lawyers are challenging, among other things, a decision by the Supreme Court to make an order that Simpson Miller, Phillip Paulwell, Robert Pickersgill, Colin Campbell and Norton Hinds can answer questions in open court from Dutch investigators probing the $31 million donation to the PNP in 2006.

Dutch firm Trafigura Baheer made the donation to the PNP while the Jamaican Government had an oil-lifting agreement with the company.

Dutch firms are prohibited from making donations to foreign governments.

Dutch investigators want Simpson Miller and the other PNP officials to answer questions in public about the donation.

Training country’s youth: STEP is focusing on demands of the labour market