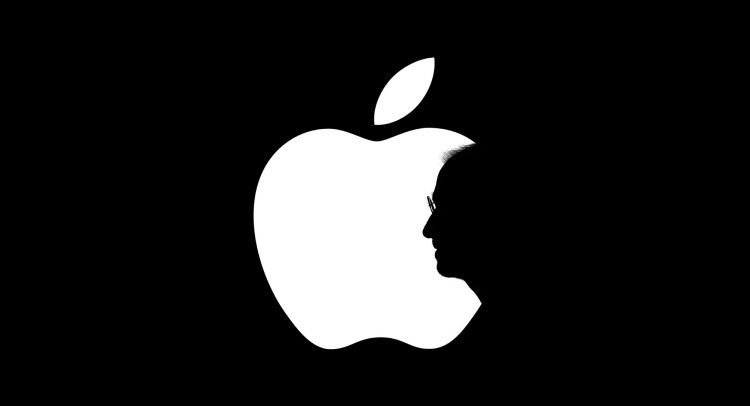 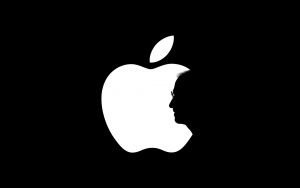 Apple Inc and Cisco Systems Inc have teamed up with insurer Allianz SE to offer discounts on cyber insurance to businesses that primarily use equipment from both technology companies, they said on Monday.

The arrangement, which also includes insurance broker Aon Plc, will help businesses fortify their cyber security defenses and make them eligible to score more favorable terms for cyber coverage, such as lower or no deductibles, along with support services in the event of attack, the companies said.

“The key here is a holistic approach to cyber,” Jason Hogg, chief executive officer of Aon Cyber Solutions, which helped develop the product, said in an interview.

The offering helps to streamline cyber security for businesses, which Hogg said are often addressed in a “siloed manner,” with everyone from technology staff to legal departments playing separate roles.

Cyber coverage is a mounting concern for companies worldwide as hackers increasingly take aim at their technology systems. Cyber crime insurance, once a little-known product, has gained traction as hacks involving large companies such as Equifax Inc and Target Corp have become more costly and commonplace.

U.S. cyber security premiums totaled $1.35 billion in 2016, according to the National Association of Insurance Commissioners. That is a sliver of the $244.9 billion in total premiums for U.S. commercial line insurers, but a growing market in which insurers are trying to distinguish themselves.

Apple CEO Tim Cook said in June that his company and Cisco were collaborating to get cyber insurance discounts for businesses using their products. He said the combination of gear from the two companies was more secure than competing technology.

Long known for its consumer devices, Apple has embraced business users in recent years, adding additional security features to its iPhones and iPads. In 2015, Cook said Apple was generating at least $25 billion a year in sales to businesses.

The new offering begins with a cyber security evaluation by Aon, the companies said. Businesses using Cisco Ransomware Defense malware-blocking software and certain Apple devices can then apply for special cyber insurance through the specialty lines unit of Allianz SE, the companies said.

Policyholders that are victims of a cyber attack will receive support services from either Cisco or Aon, the companies said.