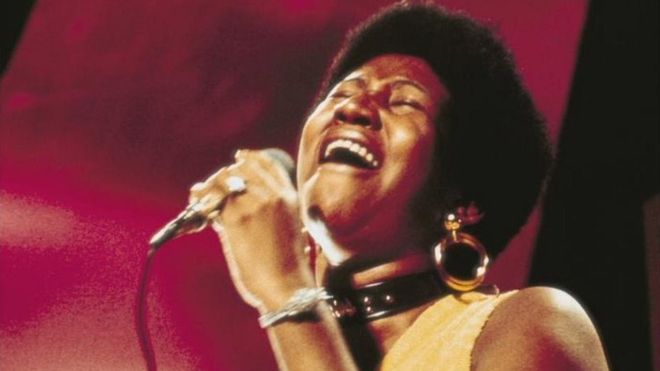 Aretha Franklin is “seriously ill” and receiving hospice care in Detroit, according to US media.

Friends and family are reportedly at her side, as support flooded in online from friends and fellow artists.

The 76-year-old cancelled planned concerts earlier this year due to health concerns and was ordered by doctors to rest for two months.

Last year she indicated her plans to retire from touring following the release of a new album.

Separately, celebrity website TMZ has also reported that a “long-time friend was told a week ago ‘prepare yourself, she’s dying.'” The 18-time Grammy winner is one of the best-selling artists of all time and was inducted into the Rock and Roll Hall of Fame in 1987.

Aretha Franklin is best known for songs including Respect and (You Make Me Feel Like) A Natural Woman. She performed at President Barack Obama’s first inauguration in January 2009, and she moved the 44th president to tears when she performed at the 2015 Kennedy Center Honours ceremony.

In 2017, Aretha Franklin told a local Detroit news station that she would be retiring after collaborating on a new album with Stevie Wonder.

“I will be recording, but this will be my last year in concert,” she told WDIV Local 4. “This is it.”

She last performed at an event for Elton John’s AIDS foundation in November 2017.