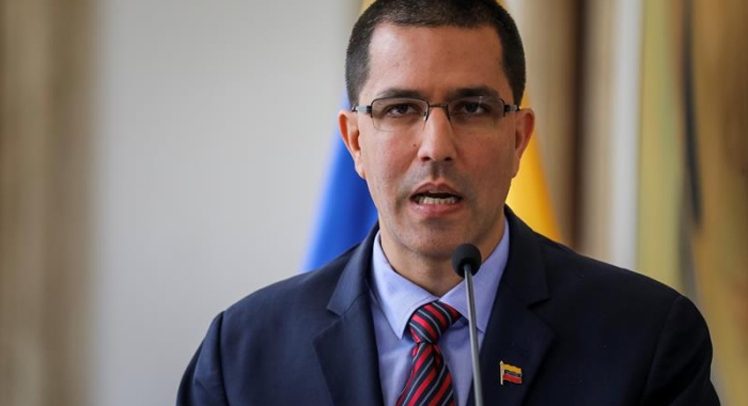 Arreaza: Part of the peace in the region happens because Venezuela and the US respect each other 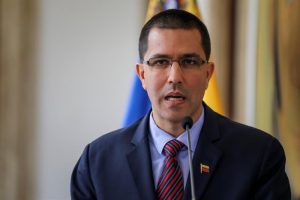 The Minister for Foreign Affairs, Jorge Arreaza, stressed that part of the peace in the region is due to the fact that the United States (USA) and Venezuela understand each other and respect each other, so he referred to the importance of generating spaces to strengthen the relations between both countries.

“We have to launch bridges, we must always try to reach our truth, respecting people of the United States, even respecting their government, we must find a way to coordinate in order to advance, even work together in some areas with the necessary pragmatism, never playing into the hands of imperialism or giving up our principles, but it is part of peace, part of the peace in the region is for Venezuela and the United States to understand and respect each other, “he emphasized.During his participation in the program “José Vicente Hoy”, broadcast by Televen, he said that the Venezuelan government is “taking some steps” to advance the issue.

He pointed out that there are authorized spokespersons interested in strengthening relations with Venezuela, as is the case of the president of the Foreign Relations Committee of the US Senate, Bob Corker, with whom Arreaza met on June 6th.

He also stressed that congressmen from the Democratic Party have shown interest in improving relations with Venezuela, an issue on which President Maduro has reiterated all the disposition of his Government.

Stop digging your graves with your fingers, spoons, forks