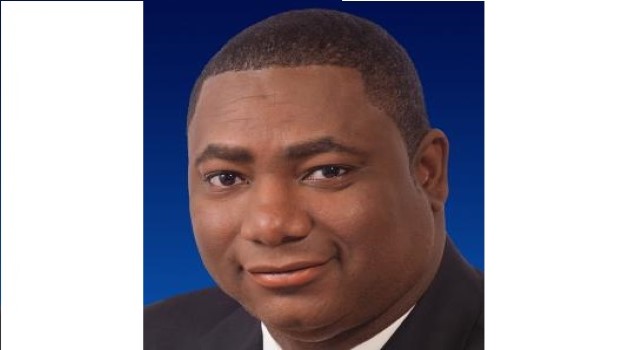 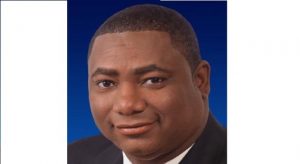 United Progressive Party (UPP) candidate Chester Hughes has threatened to sue ruling Labour Party candidate Asot Michael if he does not apologise for allegedly defamatory statements made about him (Hughes) at a public meeting.

The warning came by way of letter from attorney Charlesworth Tabor and referred to a Sunday election meeting at Liberta Village.

The letter, seen by Observer media asserts: “Your statement conveys grave defamatory imputations against my client. More importantly, you have made this statement knowing fully well that it is false, or you were reckless as to whether it was true or not.”

It continued that the allegedly defamatory statements were disseminated via radio and social media network Facebook and calls for an apology.

“Kindly be advised that my client demands an unequivocal, public apology and withdrawal of the statement made by you.

I expect to hear from you within 14 days of today’s date. Your failure to do so will inevitably result in legal proceedings instituted against you immediately,” the letter concluded.

Hughes is contesting in the St. Philip South constituency to be its parliamentary representative, while Michael, no stranger to controversy, is the incumbent for the St. Peter constituency.