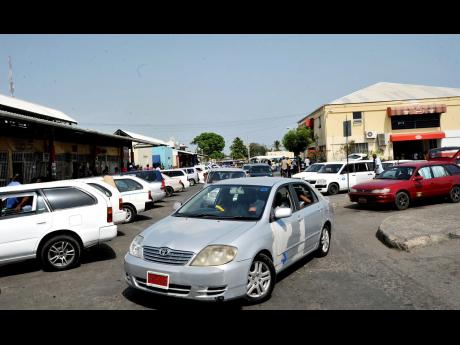 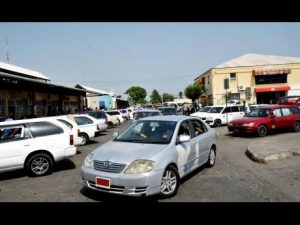 According to the police, the heightened focus on extortion comes in the wake of new intelligence which indicates that individuals loyal to Klansman leader Andre “Blackman” Bryan are trying to extort more money from residents for his legal fees.

Bryan was arrested on March 4 at premises in upper St Andrew during a police operation. His mother, Millicent Brown; brother Kevon Green; and his girlfriend, Alecia Brown, were also arrested.

A press release yesterday from the Jamaica Constabulary Force and Jamaica Defence Force said the new development was uncovered by the security forces who are operating in the division where a state of public emergency is in effect until July 3.

“Extortion is one of the crimes that we will be going all out to eradicate from our communities and business districts,” Deputy Commissioner of Police Clifford Blake is quoted in the release. “We will not tolerate any attempt to intimidate law-abiding citizens in St Catherine.”

He said the police will target the bus parks in Spanish Town, Linstead, and Bog Walk. “We will also be focusing on the business districts and their environs,” Blake added.

Yesterday, Blake appealed to residents, including business owners and motor vehicle operators who are prime targets of the extortionists, to resist the criminals and to work with the police to bring the culprits to book.

“We are encouraging members of the public to call the police. We have a dedicated line that they can call and make reports,” he said in reference to the Jamaica Defence Force tip line — 837-8888.

People wishing to make reports can also call Crime Stop at 311 or 811.

Blake also said the police are making a special appeal to residents in the division who may have information on individuals who are involved in extortion, including facilitators who are receiving money and those who benefit from the proceeds of these illegal activities, to report what they know.

Heart disease risk may show in your earlobes, eyes, fingers

Trump attacks Amazon for paying 'little or no taxes'