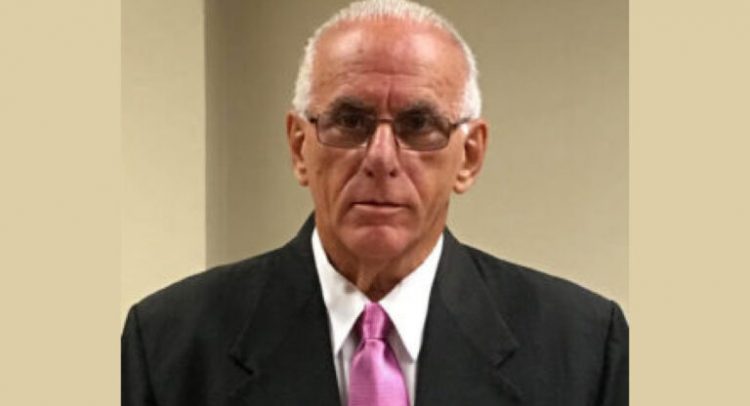 By Robert A. Emmanuel, Antigua Observer

Noted Attorney-at-Law Dwyer Astaphan has claimed that political manifestos have lost their meaning in modern Antiguan and Barbudan society.

Speaking yesterday on Observer AM, Astaphan a former Member of Parliament in neighbouring St Kitts and Nevis, said manifestos released by political parties have “become a collection piece to be signed by a politician.

“In the present political culture, the manifesto has lost a lot of its significance and I think it is just an event. What makes it worse for me is that a party in a little country like Antigua puts out a 127-page glossy document called a manifesto where the party knows full well only a fraction of the people will read,” he said.

He also argued that manifestos will not ultimately determine the outcome of the elections but rather “what happens day-to-day on the streets whether there are public meetings or one-on-one between individuals”.

Over the last week, two political candidates were seen signing their manifestos for patrons at their respective launches —Independent candidate for St Peter, Asot Michael and Prime Minister Gaston Browne.

Astaphan claimed that this has turned the manifesto into “a meaningless piece of paper”.

“As long as the political culture remains as it is, unfortunately the manifesto undertakings will not mean much to enough people,” he claimed.

Meanwhile, former Ambassador to Cuba Bruce Goodwin believes that the perceived indifference to the manifesto is due to the public’s “immaturity and lack of political education”.

Goodwin also added that the manifestos needed to be taken more seriously by the political parties that are presenting the document to the public.

“For those citizens that do take the manifesto seriously—and there are many of us that do—they will be able to measure the success of the political party over its tenure,” he said.

The United Progressive Party, the Antigua Barbuda Labour Party and independent candidate Asot Michael recently released their respective manifestos in which they outlined their vision for the country and their respective communities over the next five years.

Editor’s note: This article first appeared in the Antigua Observer