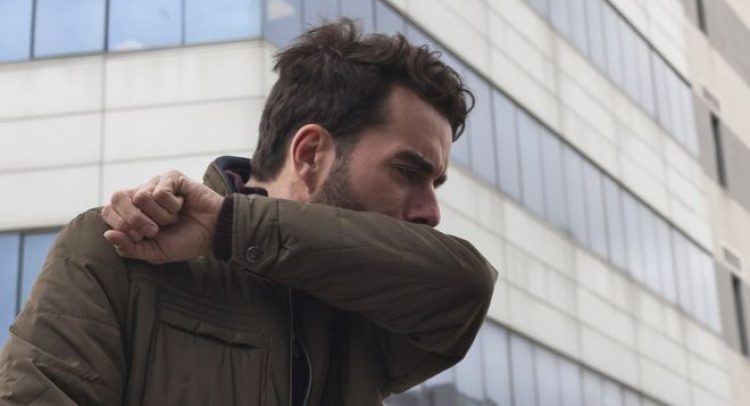 How much coronavirus transmission comes from people with no symptoms is still a “big unknown”, a World Health Organization scientist has clarified.

Dr Maria Van Kerkhove said on Monday it was “very rare” for asymptomatic people to pass the disease on.

But she has now stressed this observation was based on a relatively small set of studies.

Evidence suggests people with symptoms are most infectious, but the disease can be passed on before they develop.

Although a proportion of people test positive with no symptoms, it is not known how many of these people go on to infect others.

Dr Van Kerkhove said the evidence she had been discussing came from countries that had carried out “detailed contact tracing”,

Looking at investigations of clusters of infections from various countries, she said that where an asymptomatic case had been followed up it was “very rare” to find secondary infections among their contacts.

But she it was still a “big open question” as to whether the same was true globally.

The uncertainties involved emphasise the importance of lockdown measures in “massively reduc[ing] the numbers of people infected,” said Prof Liam Smeeth, an epidemiologist at the London School of Hygiene and Tropical Medicine.

He said he had been “surprised” by the WHO statement but had not seen the data it was based on.

Director of the WHO’s health emergencies programme, Dr Michael Ryan, said he was “absolutely convinced” asymptomatic transmission was occurring, “the question is how much”.

Dr Van Kerkhove, the WHO’s head of emerging diseases, made the distinction between three categories:

Some reports distinguish between these categories while others do not and she said this, along with the relatively small groups of people studied, make it difficult to draw firm conclusions.

But Dr Van Kerkhove said the weight of evidence suggested people who never develop symptoms did not play a significant role in passing on the virus in the locations studied.

Studies which tested samples of the population to find asymptomatic cases, and then traced their contacts, found far fewer secondary infections than in the contacts of people who’d had symptoms.

This led the WHO, in guidance on wearing masks published at the weekend, to conclude: “The available evidence from contact tracing reported by member states suggests that asymptomatically-infected individuals are much less likely to transmit the virus than those who develop symptoms”.

In England, the Office for National Statistics (ONS) has been regularly testing a sample of the population.

It has found that, of those who have so far tested positive for Covid-19, only 29% reported “any evidence of symptoms” at the time they were tested, or at the previous or following visits.

People with symptoms ‘highest risk’
Contact-tracing studies from a number of countries suggest that while “true” asymptomatic cases “rarely transmit” infection, transmission can occur before or on the day symptoms first appear when they may be very mild, according to Prof Babak Javid, an infectious diseases consultant at the University of Cambridge.

People can have detectable amounts of the virus in their system roughly three days before developing symptoms and appear to be capable to passing it on during this period, especially the day before or on the day symptoms begin.

Under the terms of the contact-tracing schemes now operational across the UK, someone who passed on the infection while pre-symptomatic could still have their contacts traced once they developed symptoms. Someone who never experienced symptoms wouldn’t trigger the same process.

While people without symptoms do seem to be capable of infecting others, current evidence still suggests people with symptoms are the highest risk.

A positive result alone doesn’t tell you how much of the virus someone has in their system. And this – what is known as the viral load – along with whether an infected person is sneezing and coughing and what kind of contact they are having with other people, influences how likely they are to pass the illness on.

Dr Van Kerkhove pointed out since coronavirus mainly “passes through infectious droplets”, it is when people are coughing or sneezing that they are most able to transmit the disease.