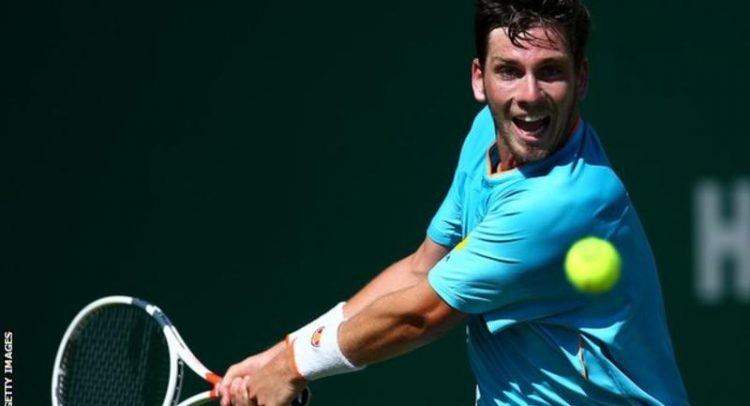 Norrie is looking to bounce back from a disappointing grass court season in which he lost first-round matches at Nottingham, Queen’s Club and Wimbledon.

He will play Nick Kyrgios or qualifier Noah Rubin in the quarter-final.

Elsewhere in the draw, Cyprus’ Marcos Baghdatis and Australian fourth seed Matthew Ebden will play each other in the last eight after they registered straight sets victories over Frances Tiafoe and Donald Young respectively.