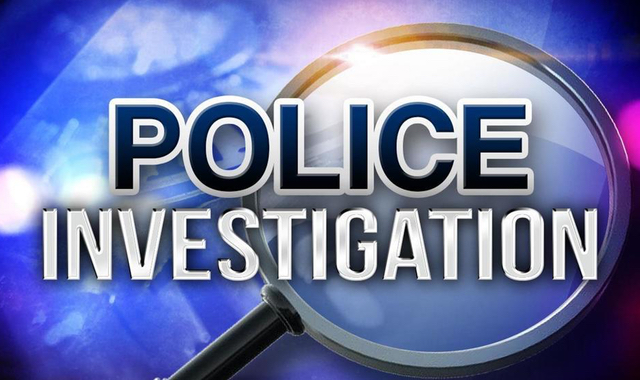 Basseterre, St. Kitts, 18th March, 2018 (MyVueNews.com) – Thirty-five-year-old Hannibal Bassue is in stable condition at the JNF General Hospital after being shot multiple times, in what Police said is a case of attempted murder.

According to the Police, Bassue and another person were entering their house, at about 9:15 pm, on 16th March, when an assailant opened fire on them. Both ran, but Bassue sustained multiple gunshot wounds about his body.

Police request persons with information regarding this incident to contact the Violent Crime Unit at the Basseterre Police Station, 465-2241, or the nearest police station.