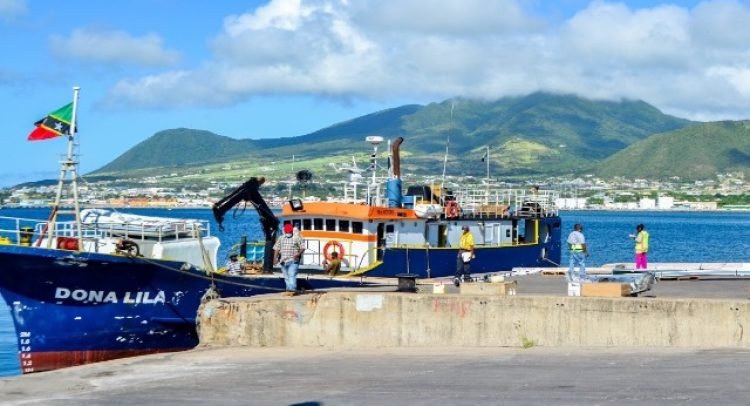 BASSETERRE, 27rd May, 2021, (MyVue News.com)-The Attorney General of St. Kitts & Nevis, Vincent Byron, on Wednesday, 26th May, 2021, informed members of the public that they are not to comply with recent COVID-19 requirements issued by the St. Christopher Air & Sea Ports Authority, (SCASPA).

However, some have questioned those comments, recognizing that SCASPA, though owned by the Federal Government, is an autonomous corporation whose policies are made by its Board of Directors, with the support and knowledge of the Cabinet, and its line Minister, who is currently Lindsay Grant, who holds the portfolios of Tourism & Ports.

In that Public Announcement, which began circulation on Wednesday, 26th May, but was not dated, stated in part that, “All persons wishing to conduct business at the Port’s Facilities, (both Air and Sea), must present proof of COVID-19 Vaccination or a valid negative RT-PCR Test taken within the past 14 days (fourteen).”

The correspondence also stated that this policy was to take effect from 1st June, 2021.

For clarity, the notice is different from a similar memo that was previously shared with stakeholders, such as Immigration, Customs, Brokers, and other companies that do business at the Ports.

The Attorney General did not deny the authenticity of the notice, but instead said, “This document was brought to the attention of the government and I would say that it had been inadvertently published.”

“Inadvertently published suggests that the document is indeed authentic but perhaps was to be published at a different time. However, the fact that it came from the SCAPA’s management itself and was published by the authority, leads to further questions regarding the comments of the Attorney General.

The Public Announcement also explained that “this decision has become necessary to prevent the transmission of the virus to the employees and stakeholders conducting business within SCASPA’s space.”

The management of SCASPA also apologized for the inconvenience but looked forward to the public’s cooperation as they work together in support of the national thrust to arrest the spread of the COVID-19 virus.

However, Attorney General Byron explained that “At this point in time, the Cabinet has given no such consideration or decision.”

Byron added, “And so we would want to say that until such time as the Cabinet has issued, or supported such a decision, we would hope that this document would be disregarded at this time.”

The continued use of, (“at this time”), is being understood by some to mean that the new measures advertised by SCASPA, are likely to be eventually implemented.

If so, then the comments made by the AG may turn out to be unhelpful to a genuine effort that the SCASPA said it is implementing to protect the health of its staff and the public.

Featured Photo: vessel being serviced at the cargo port.

St. Kitts And Nevis health authorities focused on breaking the chain of cluster cases of COVID-19