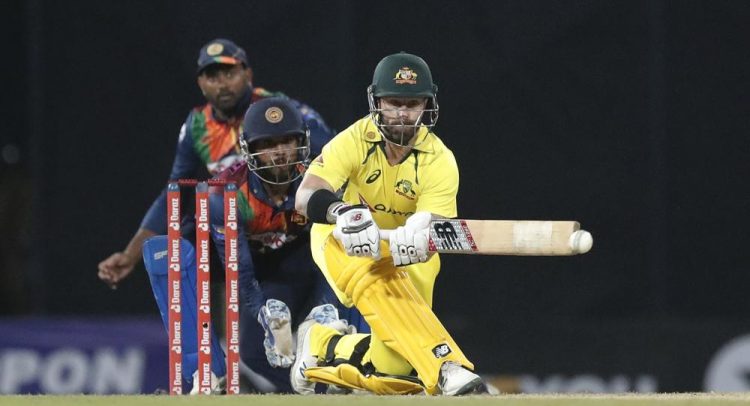 A day after their 10-wicket win, the visitors worked hard for the series clincher as Sri Lanka’s bowlers put up a good show defending a modest target at R. Premadasa Stadium in Colombo.

Australia lost a few quick wickets and was at 80 for five needing 45 runs to win. But the T20 world champions had plenty of overs left and batting to come.

Despite leg-spinner Wanindu Hasaranga claiming four wickets, wicketkeeper Matthew Wade kept his nerve to see Australia through with an unbeaten 26.

When Ashton Agar fell without scoring as Hasaranga picked up two wickets in two balls, Australia still needed 26 runs to win. Wade and Jhye Richardson finished off the run chase with 13 deliveries to spare.

The clinical performance showed why Australia is a strong contender to win the world title later this year again when it hosts the tournament.

Not much has gone right for Sri Lanka in T-20s this year as it has won just one of its 10 games.

Once again batting was the problem. The hosts managed only 28 runs in the power play and failed to put up a challenging total.

Australia’s bowlers were too good in the death overs and at one stage picked up four wickets for no runs with Kane Richardson claiming three of those wickets in the space of four deliveries having been called up to bowl the last over. He finished with four for 30, his career-best figures.

Richardson, who replaced the injured Mitchell Starc, was equally good in claiming three for 26, also his best in his short career.

The final game in the series is Saturday in Kandy.