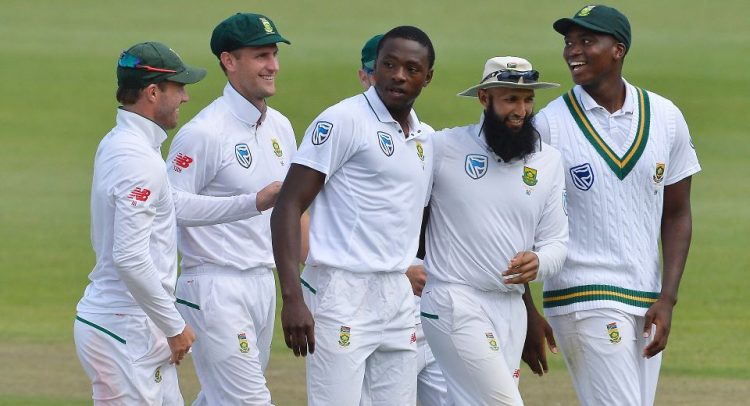 Australia on Rabada: ‘His arm speed is quite amazing’ 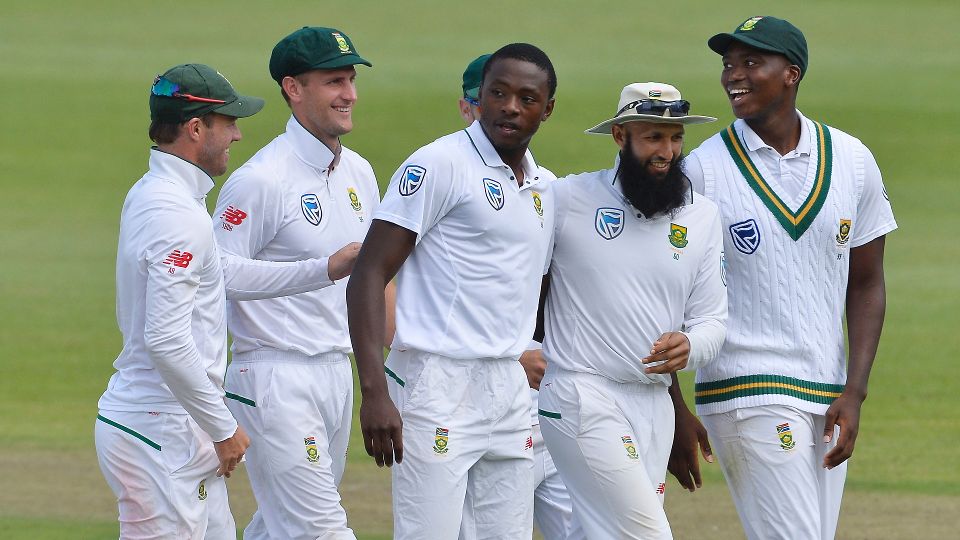 Seldom within a series do opponents line up to praise a fast bowler in public. But even more seldom do they do so in the knowledge that the same bowler will not be available for the remainder of the series through suspension, meaning all their worries about giving away a “mental edge” to the opposition stand cancelled.

That, however, is exactly the case for Australia and Kagiso Rabada, the South African spearhead now sidelined due to an ICC code of conduct ban for repeated issues with celebrating a little too exuberantly in the faces of dismissed batsmen and, in the case of the touring captain Steven Smith, making physical contact. The qualities Rabada demonstrated in Durban and in particular Port Elizabeth led numerous Australian players and coaches to hold forth on his skills, and also on the wicket-celebration troubles that have nixed him from the remainder of the series.

As a wicketkeeper batsman, Haddin hammered plenty of the world’s best and fastest pacemen, and knows a special talent when he sees one. But he also thinks how Rabada comes back after missing two important Tests – which will leave him “hurting” – will be key.

“He’s very impressive. For someone so young, the smarts he has the with ball in his hand, knowing when to go up and down gears… Looking from the sidelines, it looks like he really understands how to set up a batsman. For someone so young that’s quite impressive. I thought the spell in the second innings [in Port Elizabeth] to go after [David] Warner and the openers – that was a pretty placid wicket, and from where I was sitting that was some pretty hostile bowling. He took it on himself there to get the big wicket of Davey. He is impressive. It’s disappointing for the game that he’s not playing, but from our point of view it’s a bonus because he is a class act. It was a conscious effort [by Rabada] to go hard at him and it was a good ball that got him [Warner] in the end.

“Everyone needs to take a step back. Let’s start playing cricket more on skill and less on emotion. Both sides have been guilty of things they’re probably not proud of over the last two Test matches. But we’re 1-1, it’s time to play some cricket on skill and leave that other stuff to the side. It’s disappointing for Rabada. I know the South Africans, playing us, I’ve heard them say a couple of times this is their big series, and now he’s got to sit back and watch what’s going on out there. It will be interesting to see how he comes back after that, because he’ll be hurting, no doubt, over the next couple of Test matches.”

With Victoria, England and now Australia, Saker has worked closely with a host of high-class pacemen. His views of Rabada are more technical, and also in line with the view that when a great talent crosses your path, one of the best things a coach can do is to get out of the way – except, of course, when it comes to send-offs.

“I wouldn’t change a thing, it’s a great product. Even two or three years ago when I first saw the guy… He’s still a kid now, he’s just pretty exciting, he’s got raw pace, his arm speed is quite amazing, he keeps running in and, like a lot of good bowlers, he gets wickets in clumps and puts a lot of pressure on the new batters. He’s obviously hard to start against because of his pace. You wouldn’t be changing a thing, he’s a really exciting cricketer and South Africa are very blessed to have him in their team.

“I wouldn’t be changing his action or his product. His discipline in the game you would have to change and I’m sure they would look at that, they’ll put people and things in place you would think. Fortunately for us that’s not our problem and I’ll let South Africa deal with that one.”

A Yemeni's harrowing journey through the 'Gate of Tears'