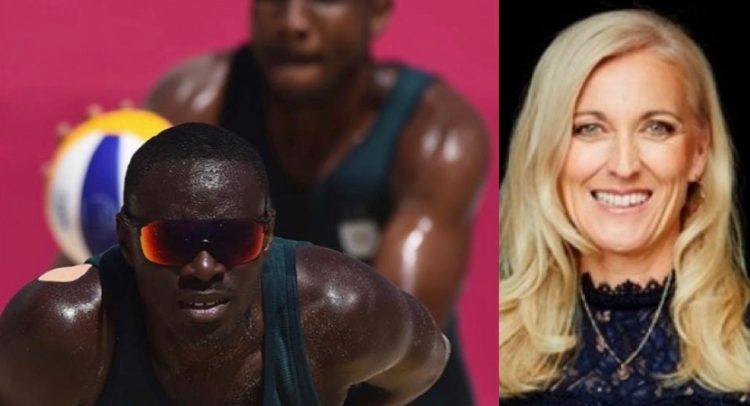 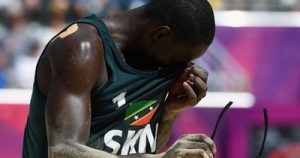 Basseterre, St. Kitts, 9th April, 2018 (MyVueNews.com) – A former Olympic Australian champion was forced to apologise after dropping a racial slur, while commentating on a beach volleyball match between Australia and St. Kitts & Nevis during the Commonwealth Games taking place on the Gold Coast.

Kerri Pottharst, received condemnation on social media for her remarks on Team St. Kitts and Nevis, while the team competed, making her views known in her commentary live on television.

Referring to St. Clair Hodge and Shawn Seabrookes, Pottharst said the Caribbean players resembled human lamingtons, as they glistened with sweat and sand.

The remark prompted immediate responses on social media, according to the Gold Coast Bulletin (GCB) article, with most condemning Pottharst and the television channel on which the remark was made.

With the strong response against her remark hitting the media, the GCB reported that Pottharst issued an apology saying, “Today at the Commonwealth Games beach volleyball, I made a comment I unreservedly apologise for and sincerely regret… It was 100 per cent not meant to offend.”