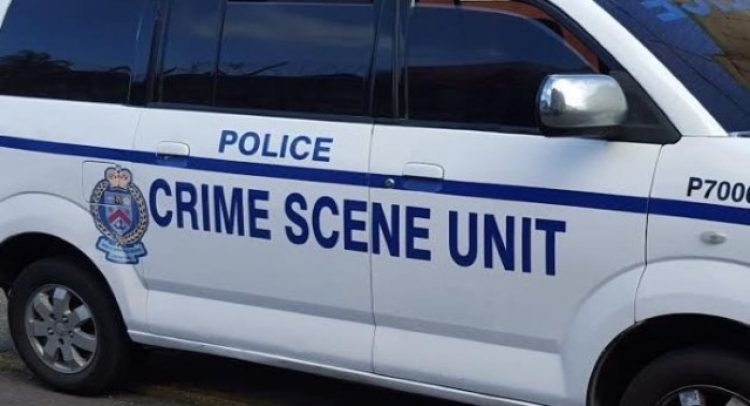 Basseterre, 8th April, 2021 (MyVue News.com)–The results are in, and the official cause of death of the West Basseterre man who was killed on Wednesday, 31st March, 2021, has been determined by the resident pathologist.

It was just after 6;00 p.m. on March 31st, when 34 year old Leon Phillip of La Guerite, was shot and killed on George Street, Newtown.

The autopsy report concluded that Phillip’s death was due to hypovolemic shock due to massive hemothorax as a consequence of a single gunshot wound to the thorax.

The autopsy was performed on the body on Wednesday, 7th April, 2021, by Resident Pathologist, Dr. Adrian Nuñez.

When police arrived on the scene when the shooting took place two weeks ago, they found Phillip on the ground, with blood flowing in the drain where he rested.

The investigations are still ongoing but to date police have not released any details about what may have led to the incident or who was responsible.